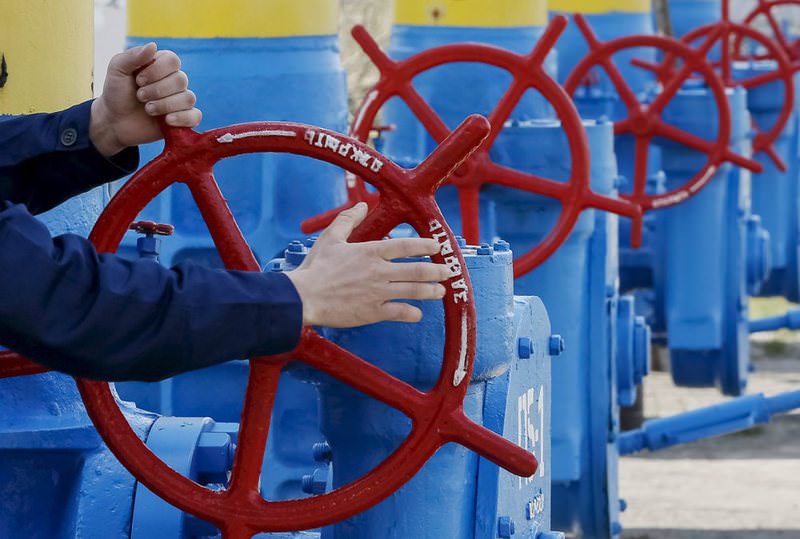 by Aug 17, 2015 12:00 am
Facing a cold shoulder from Europe and increased competition at home, Russia's Gazprom has struggled to assert dominance on the global energy market, prompting speculation the energy giant could have no choice but to splinter. With the Russian economy slipping into recession on the back of lower oil prices and Western sanctions over Ukraine, the economy ministry predicted Gazprom would produce 414 billion cubic metres of gas this year, an all-time low for the public company sitting atop some of the world's largest natural gas reserves.

Gazprom's market capitalisation has plummeted in recent years. Prior to the 2008 financial crisis, the company was worth more than $300 billion. Its value now hovers around $50 billion, trailing far behind the world's other major energy companies. "Gazprom is confronted with the greatest challenge in its history," Chris Weafer, a partner at the Macro Advisory consultancy firm, told AFP. "What remains to be seen is whether Gazprom becomes an appendage of the foreign ministry or evolves into a global energy company." The decline in Gazprom's value and gas production coincides with mounting tensions with the European Union, which has accused it of catering to Moscow's geopolitical interests instead of operating according to business principles. Gazprom is now grappling with a series of issues, including its recent loss of the Ukrainian market, Europe's energy diversification efforts and increased competition on the domestic market, which jeopardise its status as a gas giant. Critics have said Gazprom has been slow to react to the ever-changing gas market, clinging to lengthy contracts pegged to fluctuating oil prices. Analysts have claimed that Gazprom could benefit from dividing its mammoth structure into smaller entities that would be more efficient and transparent.
RELATED TOPICS