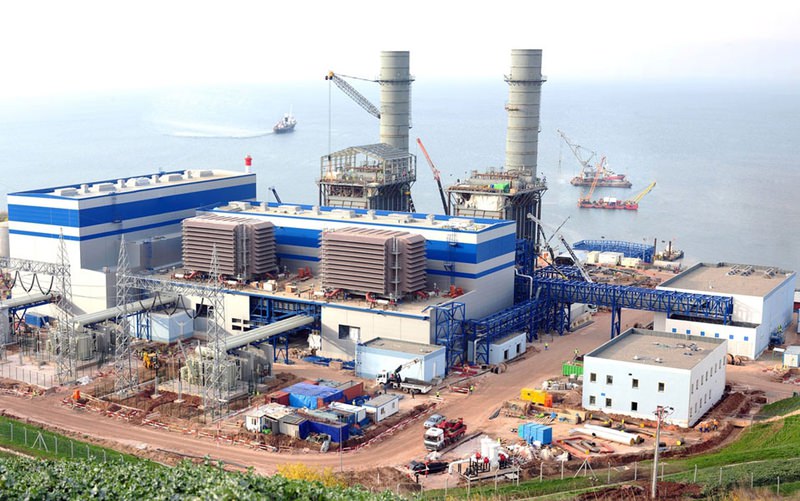 by Daily Sabah Aug 20, 2015 12:00 am
OMV could unload their Samsun natural gas plant, Manfred Leitner said, who is responsible for refining and marketing at the company. OMV is an Austria-based international oil and natural gas company that is one of the largest industrial companies in Austria. Leitner told Reuters that the process of sale has not started yet and he believes the regional actors will be interested in acquiring the natural gas plant. OMV had to write off 205 million-euros-worth of financial assets this month due to the lowering margins of profit that arose from market regulations.

With its construction starting in 2010, OMV Samsun Natural Gas Combined Cycle Plant has been operating since 2013, supplying about 3 percent of Turkey's total energy demand with about 6 TeraWatt Hours per year. Samsun Plant was an investment worth above 600 million euros, and was built with the most advanced technology of its time. Equipped with the "Industrial Innovation Award," an environmentally friendly tribute from Siemens, which runs at a record-breaking 61 percent efficiency, the Samsun Plant became the first in Turkey and the second in the world to have this technology installed.
Last Update: Aug 20, 2015 3:13 am
RELATED TOPICS