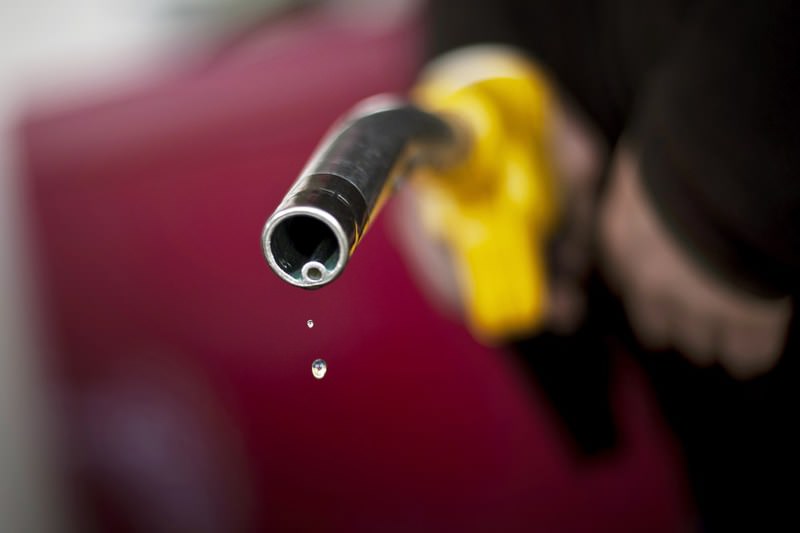 by Aug 22, 2015 12:00 am
Some of OPEC's Gulf members are concerned about the latest drop in oil prices which had not been expected, OPEC delegates said, but they see little chance of the exporting group diverting from its policy of defending market share. Brent oil is trading near $46 a barrel, close to its 2015 low after an 18 percent drop in July, pressured by abundant supplies and concern about the health of the Chinese economy, the world's second-largest oil consumer.

Despite this, the delegates including from Gulf OPEC members who declined to be identified say China is still buying and stockpiling crude and they expect strong global demand growth should push prices back to $60 next year.

"There is a concern about the health of the Chinese economy, but as numbers have shown the need to import oil is increasing," an OPEC delegate from a Gulf oil producer said. "Oil prices will remain volatile... but they will recover," the delegate said this month, adding that he does not expect OPEC to take any step now "due to unclarity" in the market. Prices have more than halved since June last year. OPEC's Gulf members, relatively wealthy, are better able to cope with low oil prices than the African members, Iran or Venezuela. Led by Saudi Arabia, the Gulf members drove OPEC's strategy shift last year to allow prices to fall to discourage growth in competing supply sources.

While non-Gulf members of the Organization of the Petroleum Exporting Countries have frequently expressed concern since then about the drop in prices, Gulf members have rarely voiced such sentiments. But there is no indication they expect OPEC's policy to change. "Of course everyone is concerned, but we hope by the fourth quarter the market will start recovering," a second OPEC source said, citing the end of seasonal refinery maintenance that will boost crude demand.