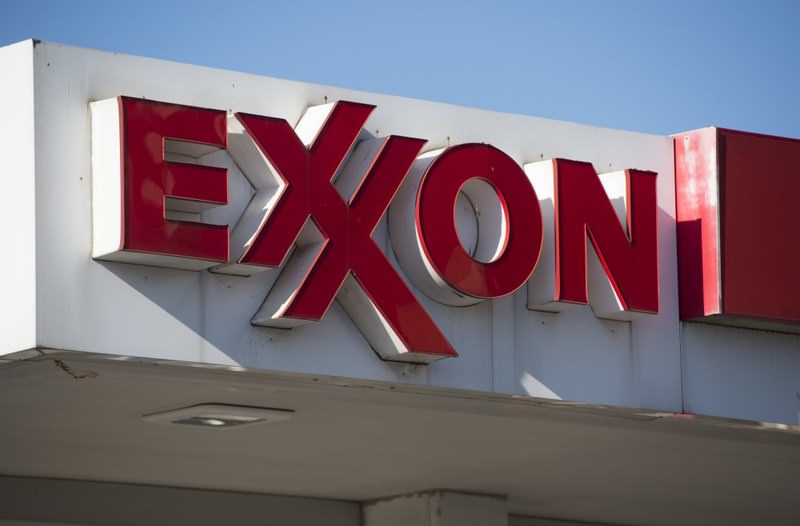 by Associated Press
Aug 27, 2015 12:00 am
After originally seeking $8.9 billion, New Jersey's $225 million settlement with ExxonMobil over dozens of polluted sites is a reasonable compromise considering the substantial legal risks the state faced, a judge ruled Tuesday in approving a deal that Gov. Chris Christie's administration called historic and opponents called a sell-out.

The settlement ending an 11-year legal battle that spanned both Democratic and Republican governors is "fair, reasonable, in the public interest, and consistent with the goals of the Spill Compensation and Control Act," Superior Court Judge Michael Hogan wrote. He noted that the settlement is on top of Exxon's responsibility to clean up the sites, which include two oil refineries in Bayonne and Linden and retail gas stations across New Jersey.

New Jersey sued ExxonMobil in 2004 for pollution dating back decades. The idea was to hold the company responsible not only for cleaning up polluted areas but to compensate the public for the alleged harm to groundwater, surface water and other ecological resources.

"This is an important settlement for the citizens of New Jersey and for our environment, one which came about because this administration aggressively pushed the case to trial," Acting Attorney General John Hoffman said.

Christie, a Republican running for his party's presidential nomination, has hailed the deal as the nation's second-largest of its kind against a corporate polluter, but the deal has been slammed by environmental groups and Democratic lawmakers who say the settlement is just a fraction of the billions of dollars New Jersey should have recovered.

The deal covered properties such as the gas stations that were not part of the lawsuit. It calls for the oil company to pay for environmental remediation at the sites for an as-yet-unknown cost.

Hogan opens his 81-page ruling with a quote from a previous, unrelated case: "Nearly any consent decree can be viewed simultaneously as 'a crackdown or a sellout.'" Hogan presided during 66 days of trial from January 2014 to September 2014 that included dueling damage estimates from experts hired by the state and Exxon. He said he was just beginning to work on a ruling when he received notice that the state and Exxon had reached a settlement in February 2015.

His decision to approve came after a 60-day public comment period, in which the vast majority of more than 16,000 public comments opposed the settlement, Hogan wrote. He goes into detail in the ruling breaking down negotiations between Exxon and the state New Jersey had asked for about $550 million under Democratic Gov. Jon Corzine in 2008, Exxon started with an offer of $0 and cites the more than $257 million in remediation work that an Exxon project manager said the company had done at the sites from 1991 through December 2014.

Democratic State Sen. Raymond Lesniak dismissed that work, which opponents point out was part of separate court orders from 1991. "It's not significant," said Lesniak, a likely 2017 gubernatorial candidate who represents the area around the Bayonne and Bayway sites. "They've been polluting that site for over a century."

Lesniak and environmental groups said they plan to appeal, although the environmental groups will first need an appeals court to grant them permission to intervene in the case. New Jersey Sierra Club director Jeff Tittel says the groups plan an additional, separate appeal of the ruling. Under law, about $50 million of the settlement will go toward site remediation. Another roughly $50 million will go toward the state's private legal costs. The rest is slated to go into the state's general fund.

Todd Spitler, a spokesman for Exxon, said the settlement brings the case to a "fair and reasonable conclusion."

"Both parties will now have the benefit of the certainty and finality that comes from this settlement," he said.