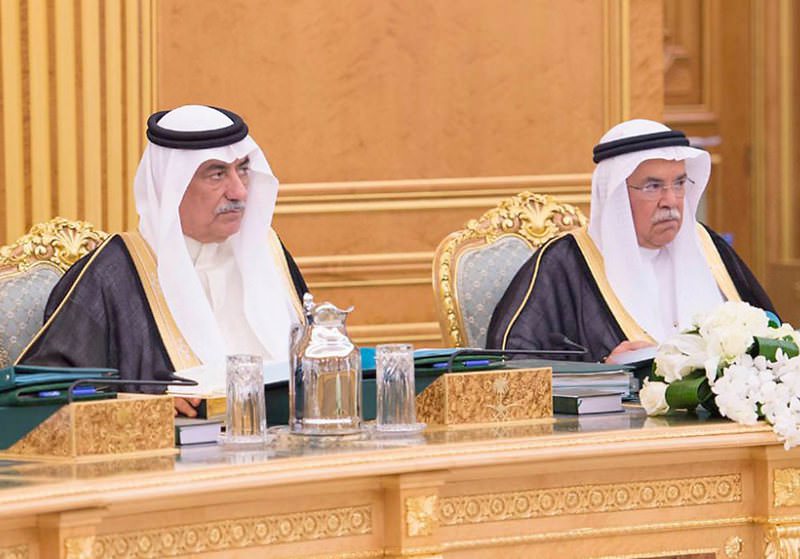 by Aug 27, 2015 12:00 am
International bonds from the Gulf's wealthy energy-exporting countries are losing some of their safe-haven status as an era of low oil prices looms.

For several years, bonds from the six-nation Gulf Cooperation Council appeared almost immune to global instability, handily outperforming debt from other emerging markets. Unlike most of the world, GCC governments enjoyed big budget surpluses that let them spend their way out of trouble. Current account surpluses and currency pegs to the US dollar protected the GCC from currency devaluation jitters elsewhere.

But as oil hits new six-year lows, most of those surpluses have vanished. A Reuters poll last week found economists expect all GCC states to post fiscal deficits this year, and half of them to post current account deficits.

So investors are starting to re-examine their assumptions about the Gulf, and during the last two weeks of global market turmoil, GCC bonds have not escaped a general emerging markets sell-off.

"The sharp drop in oil prices, especially if it persists for too long, will lead to a re-pricing of GCC credit risk" as economic growth slows, said Apostolos Bantis, Dubai-based credit analyst at Commerzbank.

"GCC bonds are not a safe haven any more ... They are relatively in the middle of the emerging market credit universe."

The spread of a February 2021 dollar bond from Qtel International Finance, part of Qatar's state-run telecommunications firm, over a January 2021 bond from South Korea's Export-Import Bank has widened to 49 basis points from 8 bps in the past two weeks.In a dramatic sign of changing perceptions, five-year Saudi credit default swaps jumped as high as 120 bps this week, doubling from end-July. The implied probability of a sovereign debt default stayed low at under 10 percent. But Saudi CDS moved from the area of countries such as South Korea, at 73 bps, to the neighbourhood of the Philippines, at 114 bps. A collapse of confidence in GCC bonds still looks very unlikely. The big GCC states have huge financial reserves, and the small ones can count on help from their neighbours during any crisis.

"GCC credit risk remains in better shape compared to most other emerging market bonds mainly because of the stronger underlying fundamentals, higher credit ratings and sufficient liquidity buffers from the government to intervene and support the markets in case of need," Bantis said.

Though dollar/Saudi riyal forwards have hit 12-year highs as banks hedge against a currency devaluation, economists think the risk is tiny. Forwards only imply roughly a 1 percent riyal drop in the next 12 months.

GCC bonds will remain protected to some degree by their big local investor bases; historically, GCC institutions with few investment options in the region have been eager to buy bonds when foreigners sell.

The Gulf's Islamic bonds have held up relatively well in the past two weeks because the appetite of local Islamic investors for them exceeds supply.

Nevertheless, bond prices within the GCC may increasingly diverge as wary investors divide the region into three classes. At the top are Qatar, Abu Dhabi and Kuwait, with giant fiscal reserves relative to small populations.

In the middle are Saudi Arabia, which is wealthy but has a big population to support and a huge budget deficit, and Dubai, which is not directly dependent on oil but has substantial debts and is exposed to any GCC-wide slowdown.

The spread of state-controlled Saudi Electricity Co's 2023 dollar sukuk over the 2022 bond of Abu Dhabi state fund Mubadala has widened to 44 bps from 26 bps at end-2014.

Bahrain and Oman, with modest financial reserves and big fiscal deficits, come in the bottom class. "I am very cautious on weaker credits like Bahrain, where downgrade risk to junk is very high," Dergachev said.