Turkey to become most advantageous route for Israeli natural gas 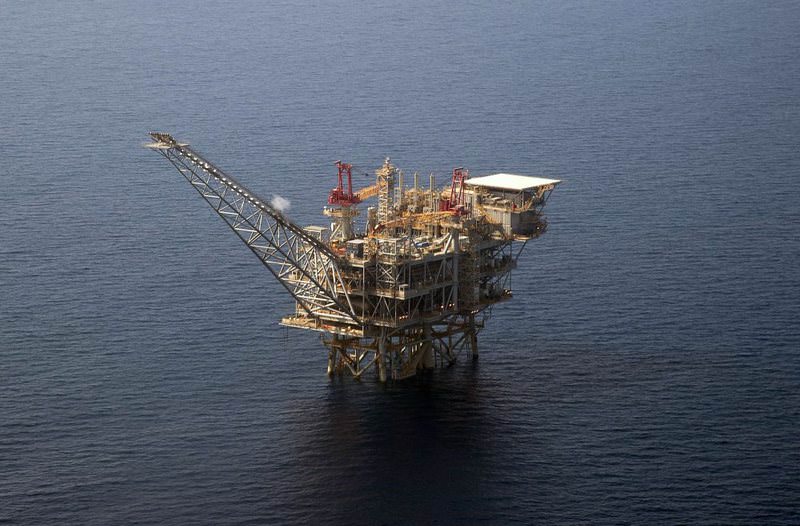 by Ebru Şengül Sep 03, 2015 12:00 am
Israel is considering transporting Leviathan gas resources to international markets via Turkey as the normalization process between Ankara and Tel Aviv continues. The Israeli government is pondering using new routes to carry energy resources from the Leviathan gas field, which holds 540 billion cubic meters of gas and is the world's largest gas reserve discovered in the past decade. Following an Israeli confrontation with the Mavi Marmara, a Gaza-bound Turkish humanitarian flotilla, in 2010, Israel turned away from Turkey and toward Greece and Cyprus, whereupon Israeli officials said trilateral relations among them reached a peak. As common interests between Israel and Turkey started overlapping, it was believed that Cyprus would also benefit from the reconciliation between the two countries.

Yet another factor concerning Israel is the recent discovery of one of the world's largest gas reserves in Egyptian waters. Sources from Tel Aviv said Israel's plan to export its gas directly to Egypt changed after the country's discovery of its own gas reserve.

Israeli authorities also said they are debating the construction of a gas power plant in southern Cyprus's Vasilikos. Planners fear that constructing a pipeline connecting the Leviathan gas field with the Aphrodite gas field would be costly.

Israel also stated they are unwilling to construct a floating gas power plant due to security concerns. Moreover, it would be an unprecedented, risky and enormous project -- equal to the size of four football fields.

It is said that carrying Israeli gas to Europe through Turkey would be advantageous both for domestic and international use, the latter of which would entail sending it to Europe through other lines such as the Trans-Anatolian gas pipeline (TANAP) and Turkish Stream projects. However, Israel is worried about realizing the project without first achieving normalization. Israeli authorities said they have a lot to lose, and they have to wait for now.

According to sources, private energy companies are looking at the Turkey alternative; however, they do not know how to progress without reconciliation between northern Cyprus and southern Cyprus. Giant energy companies think that a pipeline passing from Turkey is the cheapest and best way to transport Israeli gas.
Last Update: Sep 03, 2015 7:48 am
RELATED TOPICS