Russian government prepares for oil prices to drop to $30 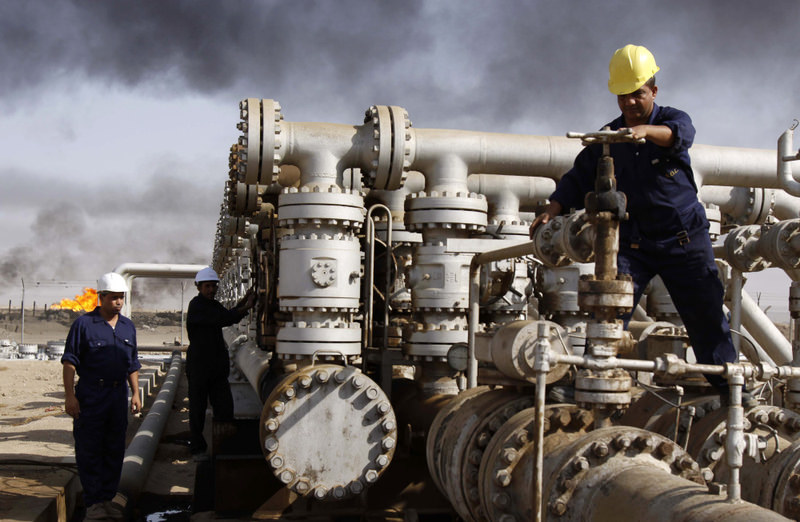 The world has run out of monetary resources for a potential $1.5 trillion energy investment while oil prices hover around $50 per barrel, according to a recent report, but the Russian government is preparing for even worse

The Russian government has been discussing ways to overcome tough economic conditions if oil prices drop to as low as $30 per barrel next year. According to a news report published by Russian daily RBC based on the remarks of two anonymous government authorities, what Russia would do in the face of such a scenario was discussed at a government meeting chaired by Prime Minister Dmitry Medvedev earlier this month.

Oil prices are of critical importance for the Russian economy, which obtains half of its revenues from oil and gas sales. The Russian Economy Ministry estimates that oil prices will average $52 per barrel this year and $56 in 2016. A deputy energy minister of Russia said on Friday that the country might decrease its oil production if oil falls below $40 per barrel from around its current price at $50. On Monday, oil prices have increased by around 1 percent as the U.S.'s oil drilling activities have decelerated and it is estimated that the U.S.'s $1.5 trillion worth of planned investment in production would be uneconomical in an environment where prices are at $50 per barrel or lower.

$1.5T worth of energy investments delayed

A recent report published by Wood Mackenzie, an Edinburgh, Scotland-based consulting company specialized in energy, metals and mining research, said the world has run out of monetary resources for a potential $1.5 trillion energy investment in an environment where oil prices hover around $50 per barrel. The report said plummeting oil prices have disrupted the plans of spending on uneconomic energy projects. According to the report, sector representatives expect that capital spending on new projects will decline by between 20 and 30 percent. A $220 billion investment has so far been abandoned, and this figure is $20 billion more than that was estimated two months ago.
RELATED TOPICS