Energy Transfer Equity to join Williams Co in $37.7B deal 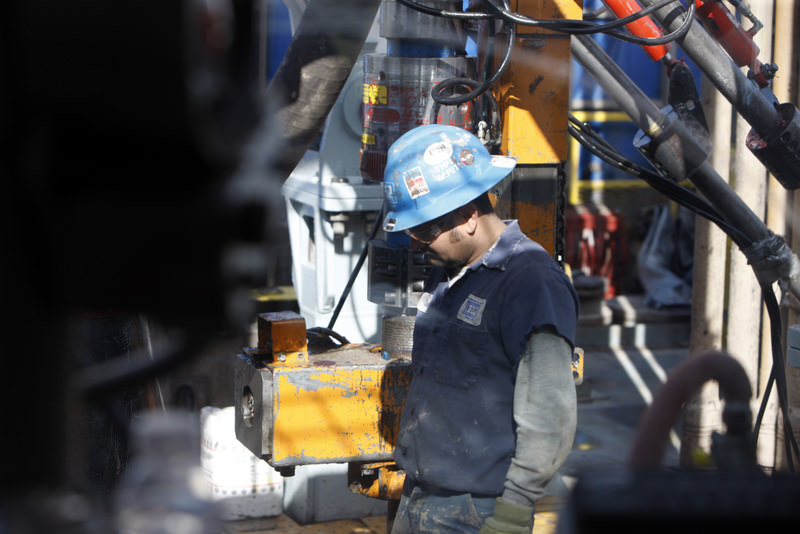 by French Press Agency - AFP Sep 30, 2015 12:00 am
Energy Transfer Equity will acquire the Williams Companies for about $37.7 billion, including debt, to create a giant in U.S. oil and gas pipelines, the companies announced Monday. The stock-and-cash deal will combine the companies' pipeline and natural gas processing networks at a time when low commodity prices are testing the energy business, the companies said. "As a combined company, we will have enhanced prospects for growth, be better able to connect our customers to more diverse markets and have more stability in an environment of low commodity prices," said Alan Armstrong, president and CEO of Williams.

Williams shareholders will receive about $43.50 per share. The combined company will be the world's fifth-biggest energy company by enterprise value. The companies said the deal will enable more than $2 billion in savings per year by 2020 due to operational efficiencies, new business opportunities and growth from planned capital projects. Many of these savings will come from integrating the two companies' businesses surrounding the top U.S. petroleum and natural gas producing venues, such as the Eagle Ford and Permian Basin in Texas.

In June, Williams rejected an unsolicited offer from Energy Transfer for about $53 billion, saying it undervalued the company. The company announced at the time that it was exploring strategic alternatives. Williams said Monday it concluded the deal with Energy Transfer "provides Williams stockholders with compelling value today as well as the opportunity to benefit from enhanced growth projects," said Williams Chairman Frank MacInnis. In opening trade, Williams sank 4.5 percent to $39.75, while Energy Transfer dropped 1.2 percent to $42.45.
RELATED TOPICS