Greek Cyprus to search for oil and gas on land 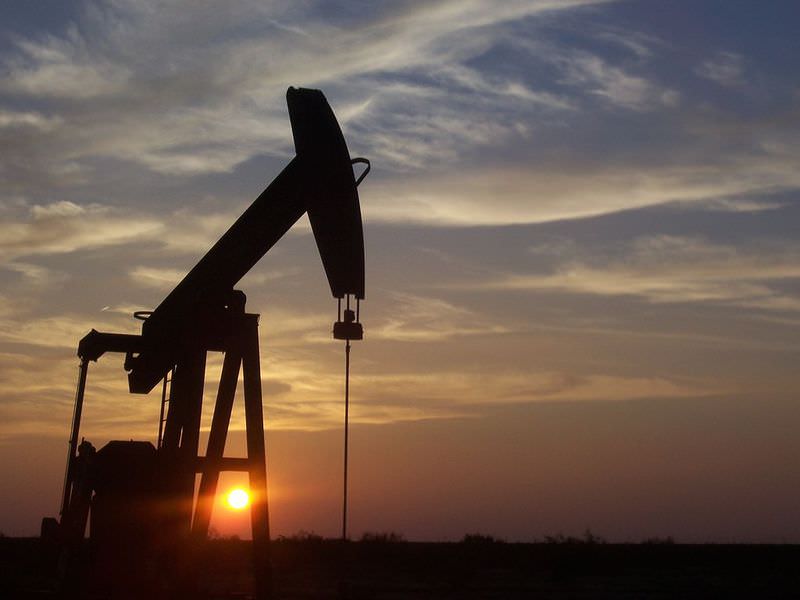 by Emre Diner Sep 30, 2015 12:00 am
Greek Cyprus, which had been in the grip of an economic crisis, has signed an agreement with NEOS GeoSolutions, a U.S. geosciences services company, for oil and gas exploration near its shores, Greek Cypriot Minister of Energy Yiorgos Lakkotrypis announced on Monday.

Despite all warnings from Turkey, Greek Cyprus has made a move to start drilling operations for oil and gas exploration near its shores following exploratory searches for oil and gas reserves off its coasts.

According to information compiled by Daily Sabah, the onshore drilling operations will be conducted in the cities of Limassol and Paphos. Also, seismographic, magnetic, electromagnetic and radiometric studies will be conducted both on air and land to draw a three-dimensional map of an area that covers 12 nautical miles of water and earth layers off the coast of the island. The map will include data about earth layers beneath the sea and will be put up for sale and revenues to be generated from any discoveries will be shared between Greek Cyprus and the company.

Reportedly, Greek Cyprus will complete its infrastructural preparations for onshore drilling by January. According to specialists working for NEOS GeoSolutions, there is a high possibility of finding oil and gas fields in the area.

Microsoft founder Bill Gates, also an investing partner in Goldman Sachs, is the principal shareholder in NEOS GeoSolutions. It was also reported that all concession rights of the parcels in the region, which Greek Cyprus unilaterally declared as an internationally recognized exclusive economic zone, belong to Norwegian Petroleum Geo-Services (GPS).

American Noble Energy, which explores for oil and gas in the eastern Mediterranean on behalf of Greek Cyprus, started drilling activities in the 12th parcel, known as the Aphrodite gas field, off the coast of Greek Cyprus four years ago. While prime minister, President Recep Tayyip Erdoğan criticized Greek Cyprus for unilaterally declaring an exclusive economic zone and sent the Piri Reis vessel to Greek Cypriot waters.
RELATED TOPICS