Toshiba ready for a nuclear plant project in Turkey 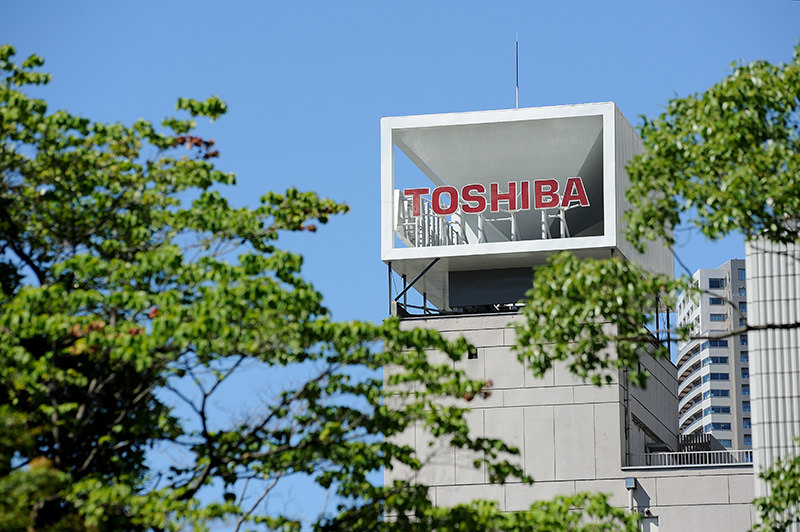 by Daily Sabah with AA
Oct 08, 2015 12:00 am
Toyoaki Fujita, business development executive of Japanese electronics giant Toshiba, stated Thursday that they are willing to take part in a nuclear plant project in Turkey in case of a demand from the country.

Speaking to Anadolu Agency reporters in Ankara, Fujita said that there is an intense competition in the European energy market and Turkey has an important place in Europe.

Toshiba is known in Europe mainly for its electronic products and computers although they also take part in energy projects, according to Fujita. The business development executive also pointed out to numerous investment potentials in Turkey in geothermal, hydro-electrical and thermic power plant projects.

Turkish President Recep Tayyip Erdoğan stated Wednesday that Turkey aims to complete its third nuclear plant by 2023 to reduce the energy dependency, along with two other existing nuclear power plant projects, one currently being built in the southern Akkuyu district by Russia's Rosatom, the other in the northern Sinop province by Japan's Mitsubishi.

Amid the recent tension with Russia due to airspace violations on Syrian border, Erdoğan warned Russia on Wednesday of the future of ongoing investments, especially those in energy field. "If Russia doesn't build the Mersin Akkuyu Nuclear Plant, someone else will. They have already invested $3 billion there. So, it is Russia that needs to be careful there," he said.
Last Update: Oct 08, 2015 5:40 pm