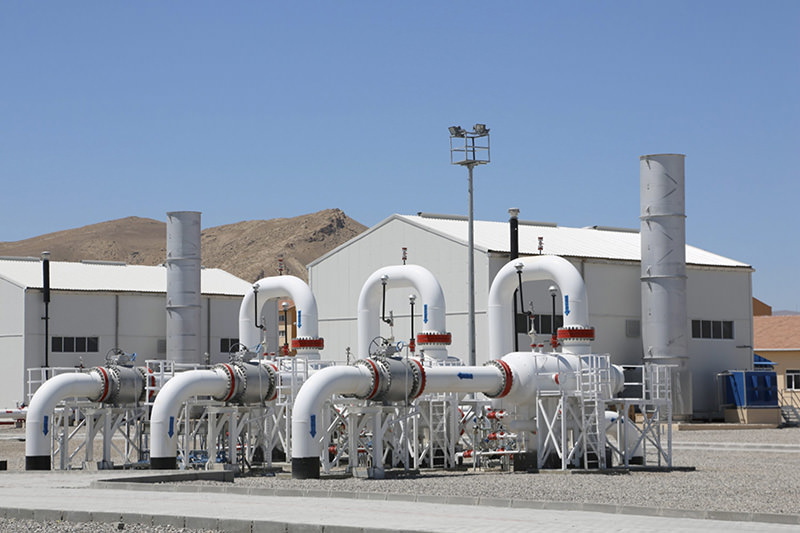 by daily sabah Oct 27, 2015 12:00 am
The Petroleum Pipeline Company of Turkey (BOTAŞ) requested international arbitration on Monday, as BOTAŞ and the Russian state-owned gas company Gazprom have not been able to come to terms on the discount to be applied to Russian natural gas prices. The spokesman of Gazprom released a statement yesterday underscoring that there is a possibility of the two reaching an accord about natural gas prices.

BOTAŞ informed Gazprom yesterday that they have decided to implore arbitration. BOTAŞ purchases 20 billion cubic meters of natural gas from Russia per year in line with the new contracts now in force, and Gazprom had agreed on a 10.25 percent discount to be valid as of Jan. 1, 2015; however, no contracts were signed. BOTAŞ announced that despite the ongoing negotiations and meetings as well as BOTAŞ's good intentions, Gazprom Export had not signed the addendums required. BOTAŞ requested in writing on Oct. 6 for Gazprom Export to sign the addendums in question regarding the price revision but Gazprom did not reply. Therefore, BOTAŞ, based on its contractual rights, asked for international arbitration.

"BOTAŞ has notified in writing that it will request arbitration with regards to the revision of the price of natural gas it purchased from Russia to be in force as of Dec. 29, 2014. BOTAŞ had notified Gazprom Export in writing on Oct. 26, 2015, and as of today, this process will be resolved according to the judgment of the arbitration committee," read the notice.

Gazprom's only reply was that there is a possibility of reaching an accord with Turkey. An energy expert from Reuters stressed that negotiations have been ongoing for some time with Gazprom, but since the deal could not be closed between the parties, now the decision will depend on the arbitration process.
Last Update: Oct 27, 2015 6:23 pm
RELATED TOPICS