Qatar sells its shares in Shell and BG for $1.5B 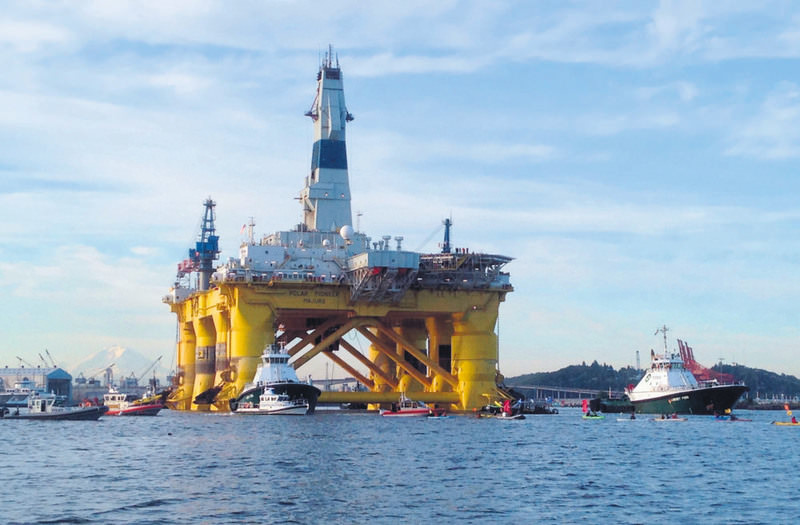 by Daily Sabah Nov 24, 2015 12:00 am
The Qatar Investment Authority has sold its shares in Shell and BG for $1.5 billion, according to Qatar's Al Sharq Media.The authority sold approximately 43 million shares in BG worth $840 million and roughly 24 million shares worth $643 million in Shell, Al Sharq quoted sources as saying.

The deal was concluded at the end of last October and the beginning of November. The Qatar Investment Authority is among the major shareholders in Shell, holding close to 4.88 percent of the company's capital, in addition to owning a stake of roughly 1.76 percent. Shell is the largest foreign investor in Qatar; it has invested up to $21.15 billion over the past six years. Royal Dutch Shell, better known as Shell, is one of the major oil companies in the world - a multinational oil company of British and Dutch origin - and is the second-largest private energy company in the world. BG Group is a British multinational natural gas company and one of the top 20 groups operating in the oil and gas fields in the world. Headquartered in Reading, U.K., it is the third-largest producer of oil and gas in Britain.
RELATED TOPICS