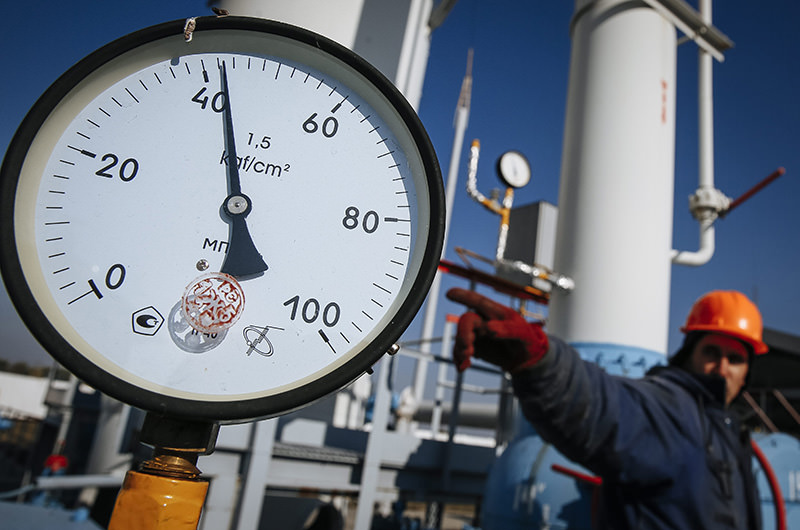 by Daily Sabah with AA Nov 24, 2015 12:00 am
Russia's Deputy Energy Minister Anatoly Yanovsky stated Tuesday that the Russian gas supply to Turkey will continue without problem under the ongoing contract terms.

Speaking to the official Russian news agency TASS, Yanovsky said that no other option is being considered.

The natural gas supply from Russia to Turkey was brought to agenda right after a Russian Sukhoi-24 fighter jet violating Turkey's airspace in the southern Hatay province was downed by Turkish F-16 fighters early Tuesday.