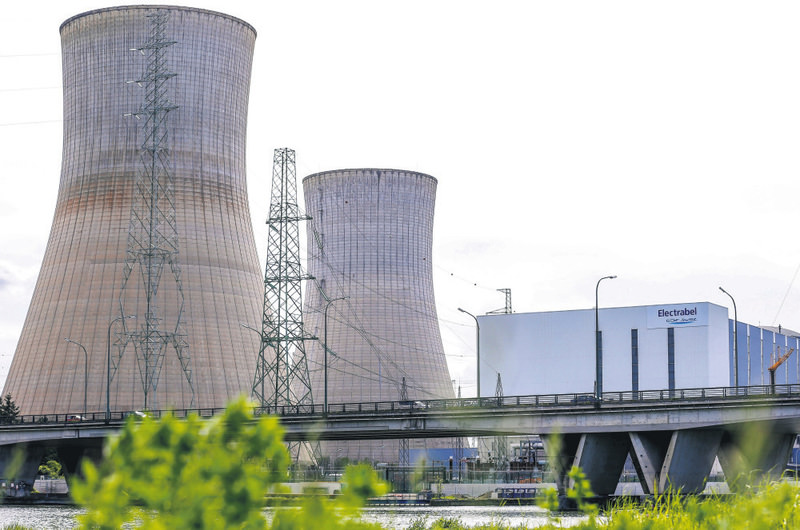 Commenting on the decisions made during the United Nations Climate Change Conference of Parties (COP21) in Paris, Sarı said a number of negotiations were carried out by looking after the interests of the whole world during the conference, which aimed to bring down greenhouse gas emission and keep the climatic temperature rise below 2 degrees Celsius by 2100.

Referring to the fact that a total of 196 countries presented their objectives and contributions that they would make to achieve this target as a part of the United Nations Climate Change Framework Agreement, Sarı said Turkey aims to decrease its greenhouse gas emission rate by 21 percent by 2030. This endeavor is not for the individual gains of countries, but for a global gain, Sarı highlighted.

Currently, Turkey's installed energy generation capacity has increased to 72,000 megawatt-hours thanks to work conducted by various institutions, particularly the Energy and Natural Resources Ministry. Moreover, the share of renewable energy is expected to rise to 30 percent by 2023. Although the current situation has led to excess supply, calculations disclosed that Turkey's annual electricity requirement will surge to some 450 billion kilowatt-hours (kWh) by 2023 and that the country needs more than 120,000 kWh of installed power to satisfy demand. Even if Turkey can achieve all of its objectives regarding hydroelectric, wind, geothermal, solar and biomass energy sources by 2023, it will fall short of producing the some 65,000 megawatt-hours of power it will need.

Meanwhile, Turkey launched the construction of its first nuclear power plant, a $20 billion project, for greater energy self-sufficiency in April. The nuclear power station in Akkuyu in the southern province of Mersin will consist of four units, each of which will be able to generate 1,200 megawatts of power. The power plant, which is being constructed by Russian state-run atomic energy corporation Rosatom, is expected to produce approximately 35 billion kilowatt-hours of electricity per year after its construction is completed, and its service life is expected to be 60 years. A second plant is due to be built by a French-Japanese consortium in the northern Black Sea city of Sinop. Also, in October, former Energy and Natural Resources Minister Ali Rıza Alaboyun announced that the İğneada district, in the northwestern province of Kırklareli, is to be the location of the country's third nuclear plant project.
RELATED TOPICS