As oil prices near $30 per barrel, investment banks warn of $20 scenario 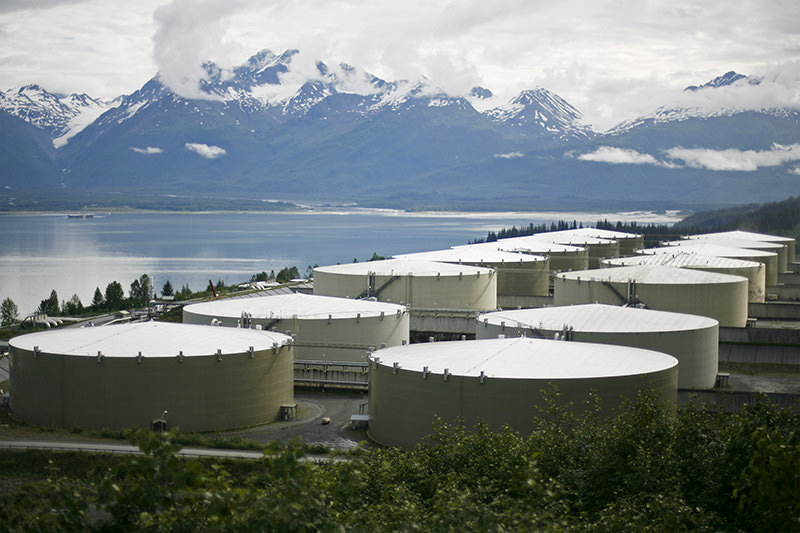 "The price war within OPEC has just taken a turn for the worse this past weekend. Plus, Iranian barrels are about to hit the market and China seems to be in the midst of a swift CNY [China's currency yuan] depreciation move. Moreover, a warmer-than-usual winter in both the U.S. and Europe has shaved off about 200 thousand barrels per day of demand in each region," according to a statement released by the bank.

"A combination of factors could still drive crude oil prices into a mid-$20s [per barrel] scenario in the very short-term given the extremely high [oil] inventories."

However, Bank of America Merrill Lynch cautioned that declining oil production in the U.S. could still drive prices up.

"Many energy companies are finally starting to get into financial trouble and at least 20 U.S. oil and gas companies filed for bankruptcy in the second half of 2015, largely exceeding the levels reached in 2008 and 2009... A decline into the $20s [per barrel] range would mean that many companies would not be able to cover operating cash costs, marking a possible inflection point for oil. Moreover, U.S. shale output is coming down swiftly," officials explained.

Yet, the investment bank remains hopeful, stating that the combination of the aforementioned factors would lead to a bottoming out of oil prices eventually in the first half of this year, and noting that prices are expected to recover in the summer months of 2016.

The U.S.-based multinational investment banking firm Morgan Stanley also warned Monday that oil prices could fall to $20 per barrel this year, joining the $20-a-barrel-club with other investment institutions.

The bank highlighted the slowdown of the economy of China, the world's second largest oil consuming country, which has brought down global oil demand and pushed prices lower.

"If rapid devaluation occurs, a 15 percent in Chinese yuan depreciation alone could send oil down to the $20s [a barrel]," the bank said.

In August, China depreciated its currency yuan, also known as the renminbi, against the U.S. dollar three times, and did so once last Thursday, in order to increase the purchasing power of other countries that import Chinese goods.

However, depreciation of the yuan also weakens the power of the country to purchase oil and brings global crude demand and oil prices lower, since oil prices are indexed to the U.S. dollar.

The price of Brent crude fell as low as $31.66 a barrel and the WTI nosedived below the $31-per-barrel mark on Monday before 6:30 p.m. GMT, reaching their lowest value in more than a decade and marking a more than 70 percent decline since mid-2014, according to official figures.
Last Update: Jan 13, 2016 9:46 am
RELATED TOPICS