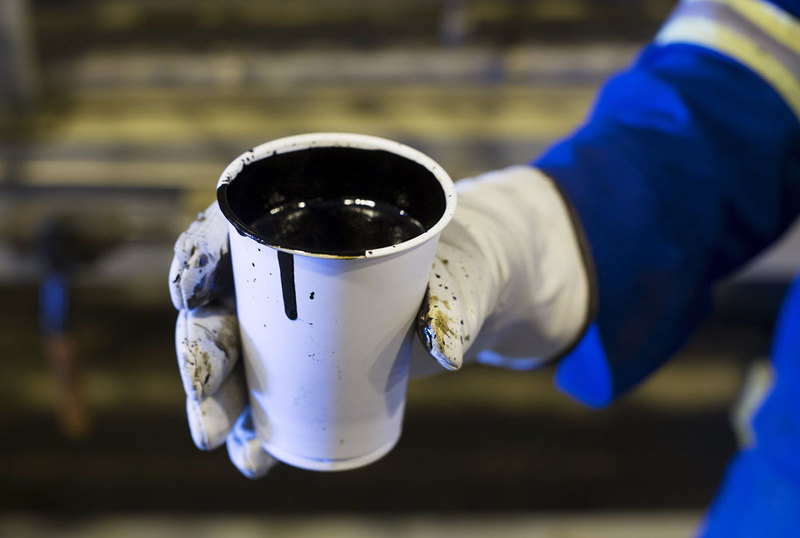 by Emre Başaran Jan 14, 2016 12:00 am
The Turkish equivalent of 'dirt cheap', "cheaper than water" has just become reality as oil prices hit a record low of under 30 dollars per barrel, meaning oil is now literally cheaper than water in Turkey.

International banks such as Bank of America Merrill Lynch and Morgan Stanley predicted that the price can even decrease to 20 dollars, citing the devaluation in Chinese currency yuan and the rising dollar.

The banks also stated that oil prices in the first half of 2016 might hit 20 dollars and that may cause many petroleum companies to go bankrupt. The institutions also stated that shale oil production in the US may also fall, which will lead to higher oil prices again, starting in summer months.

Morgan Stanley also predicted that devaluation in yuan and rising dollar can push oil prices down rapidly. In the report published by the investment bank, the 15 percent devaluation in yuan may push oil prices to 20 dollars per barrel and a 5 percent rise in dollar may cause oil prices decrease by 10-25 percent. Morgan Stanley also added that the dollar will continue to rise in 2016, citing Federal Reserve's (FED) policies.

Upon the statements by Merrill Lynch and Morgan Stanley, Brent petrol prices fell to 31.55 dollars on Monday, with West Texas Intermediate hitting 30.89 dollars.

With the latest developments in the global economy, crude oil prices have lost over 70 percent of value since June 2014 and hit the 12-year low level.
RELATED TOPICS