Standard Chartered: Oil prices might fall $10 per barrel in 2016 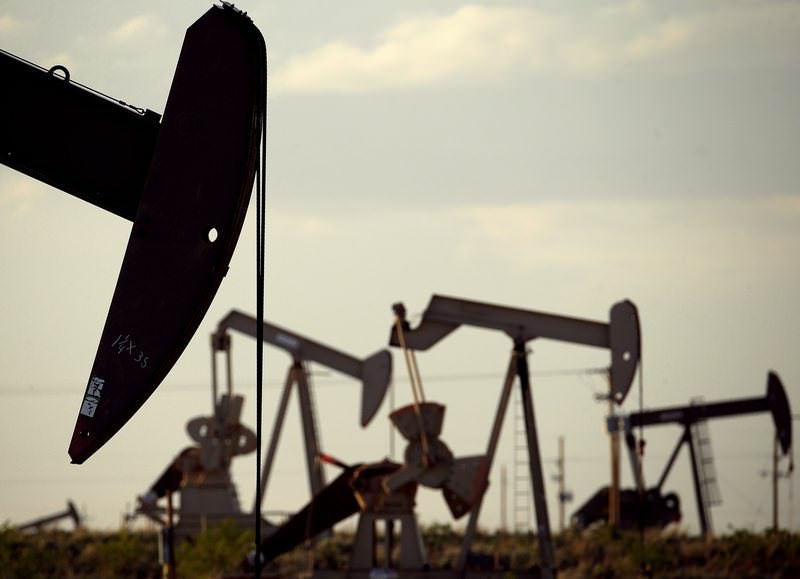 by Anadolu Agency
Jan 14, 2016 12:00 am
The London-based multinational banking and financial services company Standard Chartered announced its estimation that the price of crude oil might drop to $10 per barrel this year, the lowest estimation about oil prices proposed by global institutions. In a report titled "Commodity Roadmap," the company said that concerns about the Chinese economy have greatly affected the downward trend in oil prices, adding that the second largest economy in the world will not recover soon.

The report stated basic principles such as supply and demand no longer have an impact on the balance in global oil market and underlined that oil prices are mainly affected by fluctuations in other financial assets, as well as in the dollar and equity markets.

According to the report, Saudi Arabia, which is the largest crude oil exporter in the world, is keeping quiet about the falling oil prices. It noted that high oil stocks in markets and expectations for a rise in excess supply might further bring down oil prices.

Due to the high financial pressure on oil prices, oil has dropped down to $30 per barrel this week. The report said these prices are still high in terms of market balance, suggesting that the decline will continue until a balance is achieved.

International investment banks, Bank of America Merrill Lynch and Morgan Stanley warned that the price of crude oil might fall to $20 per barrel this year due to the slowdown in Chinese economic growth, the devaluation of the dollar and the rise of the dollar against other currencies. A couple of months ago, Goldman Sachs and Citigroup estimated that the oil price might decrease to $20 per barrel.