Turkish-Israeli relations to ease with transport of gas 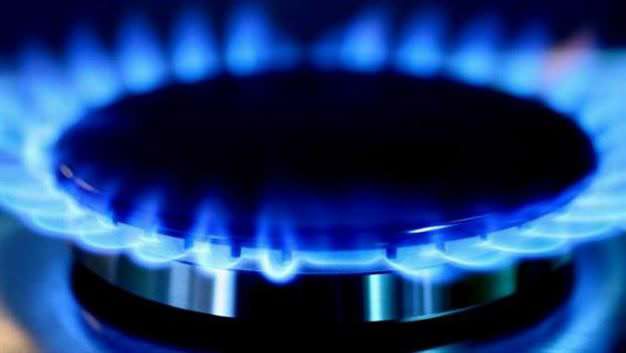 by Daily Sabah with Agencies Feb 09, 2016 12:00 am
Israeli Energy Minister Yuval Steinitz said in order to deliver and sell the natural gas that will be extracted from the Israeli, Cypriot and Egyptian waters through Turkey to Europe, Turkish-Israeli relations first need to be improved.

In a statement to a Greek newspaper, Steinitz said they believe more natural gas will be discovered under the eastern Mediterranean basin once drilling begins sooner than previously planned. Thus, they will soon start searching in Israel's exclusive zone of Israel. He also said the same is valid for natural gas discovered in coastal waters, adding that in order for Israeli gas to be delivered to Greece and then to Europe, a few conditions regarding the relations between Israel and Turkey must first be met.