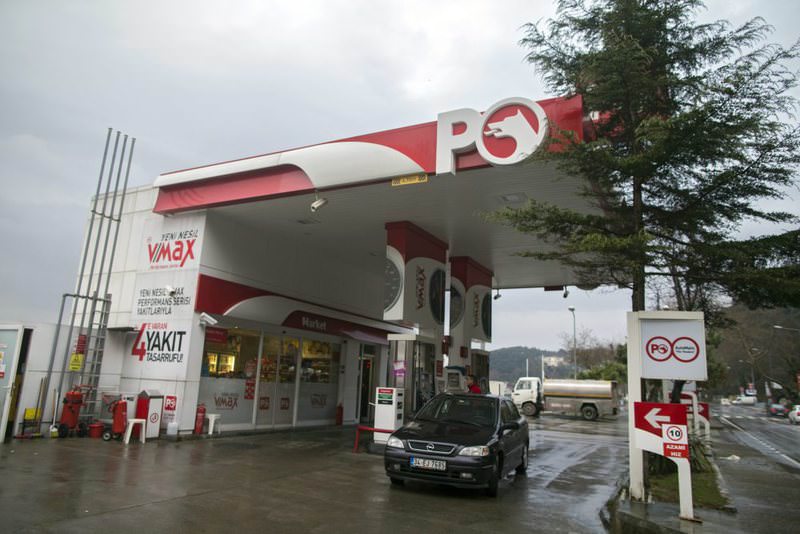 by Daily Sabah Feb 13, 2016 12:00 am
Austrian OMV has decided to sell off 100 percent of its shares of its subsidiary Petrol Ofisi. According to the announcement made on the official OMV website, it has already started negotiations with consulting firms to help in the process of selling the company.

OMV Petrol Ofisi has been carrying out operations in Turkey with 1,785 gas stations, and the company announced that it had a sales volume of 10 million tons in 2015.

In May 2015, the decision to ban Petrol Ofisi and Doğan Holding from participating in public contracts was put into effect upon the completion of a judicial process.

According to the decision published in yesterday's Official Gazette, Doğan Holding is officially prohibited from participating in public contracts for 237 days, which began on May 13, 2015. Former Energy and Natural Resources Minister Taner Yıldız said: "We abided by the law. And after an appeal, we were found right again. ... We're obligated to impose this penalty."
RELATED TOPICS