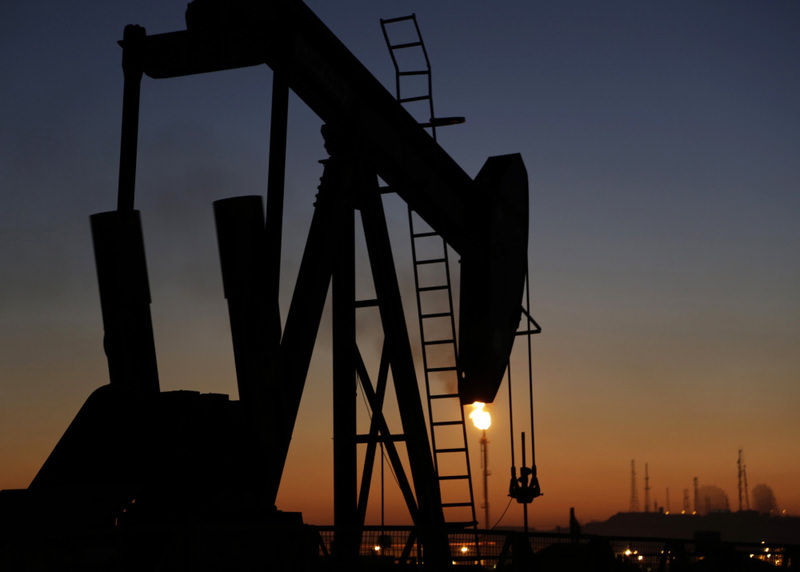 In pursuit of reviving its energy sector following the lifting of sanctions, Iran faces infighting over the structure of oil and gas investments, resulting in delaying the forming of international partnerships to help develop the sector

Iran's cancellation of a conference when it had been due to unveil investment contracts to international oil firms signals that political feuding is disrupting plans to revive its energy sector.

Tehran blamed snags in obtaining British visas for Iranian delegates to the long-delayed conference, which had been scheduled to be held in London on Feb 22-24.

However, foreign oil executives say factionalized politics in Iran, where elections will be held later this month, appeared to explain the delay as the country seeks major investment following the lifting of international sanctions last month.

Iran's new oil and gas contracts are a cornerstone of its plans to raise crude production to pre-sanctions levels of four million barrels per day (bpd), and the OPEC member desperately needs $200 billion in foreign money to reach the goal.

The sanctions imposed in 2012 over Iran's nuclear program have lost it billions. Tehran now wants foreign firms to revive its giant but ageing oilfields and develop new oil and gas projects through joint ventures with Iranian partners.

The conference had been postponed five times due to the sanctions. However, this time domestic infighting over the structure of the oil and gas investments contracts seems to have prevented any announcement of the commercial terms. "There are big internal clashes on the new contracts," said a senior foreign oil executive. "The Iranians did not present us with a final contract until now, nothing was finally approved."

BP, France's Total, Italy's Eni and Russia's Lukoil were among 135 firms that attended a Tehran conference in November to hear about the IPCs.

But executives expecting to see the model of the contract were offered only data on the fields up for investment and some general presentations about what the new deals might look like.

"It was clear that this conference was only for a domestic audience. I do not think they even approved the contracts yet," said another foreign oil executive who attended the November conference.

Hardline rivals of pragmatist President Hassan Rouhani have strongly opposed the new contracts, saying they contradict the constitution which says Iranian natural resource reserves cannot be owned by foreigners. The hardliners also criticized a nuclear deal reached in 2015 that led to lifting of sanctions.

Hardliners want a bigger say in the contract regime, under which the oil ministry will assign certain Iranian companies to become partners of the foreign firms, industry sources say. One Iranian oil businessman foresaw more problems for Zangeneh and the National Iranian Oil Company (NIOC) following the elections on Feb. 26.

"The situation could be more difficult for NIOC and the oil minister for negotiations with the foreign companies after the parliamentary elections, because there is a lot of pressure from the hardliners," said an Iranian oil businessman.

"The hardliners don't want to be sidelined from the decision-making in the oil sector. They want to have a share in the discussions."

Easing economic sanctions and pulling Iran's economy out of its current sorry state could help Rouhani's backers in the elections to parliament and the Assembly of Experts, a body with nominal power over Supreme Leader Ayatollah Ali Khamenei.

"The government and especially the oil ministry have done their utmost to finalize the contracts before the elections," a senior Iranian official told Reuters. "We need to regain our position in the market and therefore Iran needs to offer contracts that are better than other oil producing countries."

Khamenei and his hardline allies will not allow Rouhani to gain too much popularity, particularly before the elections, another Iranian official said.

"People are tired and have high expectations. The government is trying to bind up wounds created by sanctions. Petrodollars are much needed and therefore the new oil contracts were prepared," the official, involved in the process said.

"The committee for preparing the contracts finished its work. The contracts need some minor touches and the final approvals. But unfortunately political infighting is overshadowing the issue."

"The news about attracting foreign investors will give hope to Iranians, to voters, who will reward moderate candidates at the ballot box. And this is something that hardliners are wary of," said political analyst Hamid Farahvashian. Farahvashian noted they criticized Rouhani's announcement of deals worth billions of dollars last month on a trip to Italy and France. "The same applies for the oil contracts."

NIOC's Deputy Head Ali Kardor has said foreign oil companies will still be invited in May to bid for the new deals.

"The conference had been repeatedly postponed. It is a clear sign of political disagreement inside the establishment," said a senior Western diplomat in Tehran. "Hardliners know the economy is one of the main issues for people. They would not let Rouhani and his allies become more popular ahead of the elections."

Hardline students gathered last week in front of the oil ministry to protest against the terms of the contracts.

"These are all politically-motivated protests. Zanganeh is a seasoned politician and a technical person," said the first Iranian official. "He loves his country and more than anyone else believes in nationalization of oil in Iran. He has always protected Iran's interests."