Gazprom's pressure on Turkish firms illegal, according to Enerco Enerji 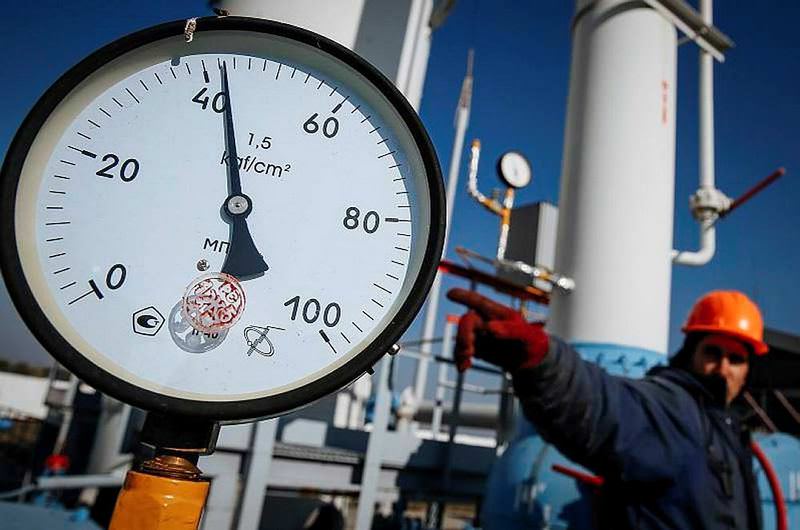 A written statement released by Enerco Enerji stressed that state-run Gazprom demands an immediate rise in natural gas prices and threatens Turkish importers, saying that it will reduce natural gas flow to Turkey. According to the statement, Gazprom started reducing the natural gas flow on Feb. 24 without an official statement.

The statement said that all private importer companies, including Enerco Enerji, reached an agreement with Gazprom Export (GPE) on revising the contract price in April 2015, adding: "With this permanent revision, the contract price was reduced. This revision is not temporary, and no party can change or cancel it without the approval of the other party. At the end of last year, GPE demanded a revision on the contract price. Although our contract allows such a demand, it requires parties to negotiate, reach a mutual agreement and finally go to arbitration. Negotiations started in a constructive way."

The statement underlined that Enerco Enerji does not have an outstanding debt to Gazprom Export as a part of the contract, adding that there is nothing unclear in the contract. It argued that no party could change the contract price unilaterally, continuing: "We are deeply saddened by such acts, as parties have to abide by contract provisions. As GPE's customers, private Turkish companies have defended the price and position of Russian natural gas in Turkey for many years. The current situation might harm private importers greatly and tarnish the prestige of Russian natural gas in the Turkish energy market. We hope such acts will end, and the issue will be resolved within the framework of contracts."