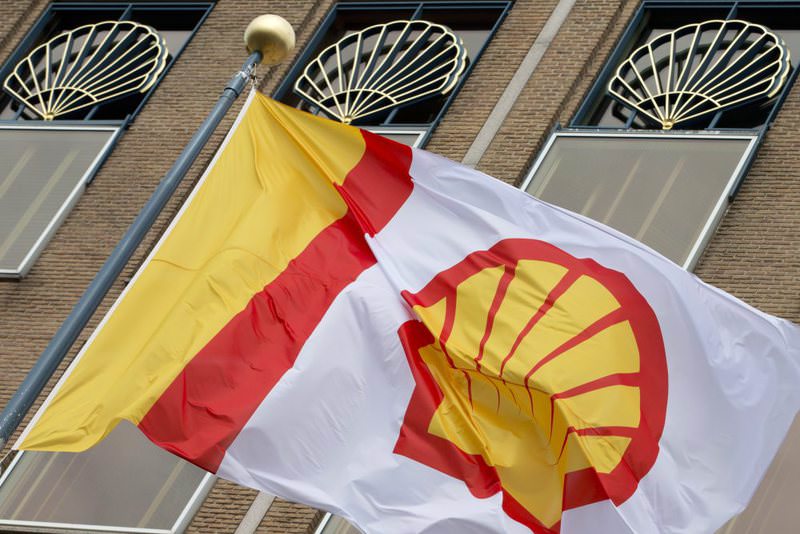 by Mar 09, 2016 12:00 am
Royal Dutch Shell has paid 1.77 billion euros ($1.94 billion) it owed the National Iranian Oil Company, settling debts after sanctions against the country were lifted in January. The outstanding debt to Iran was a result of Iranian oil deliveries which Shell had been unable to pay for due to sanctions that were imposed on the country over its nuclear program.

The Anglo-Dutch company resumed talks with Tehran on the debt after most Western sanctions were lifted in January as part of a deal with world powers. The payments were made over the past three weeks in euros as dollar transactions are still under U.S. sanctions.

"Following the lifting of applicable EU and U.S sanctions, we can confirm that payment of the outstanding Shell debt to NIOC has now been made," a Shell spokesman said in a statement. The debt repayment could lead Shell to make new investments in the resource-rich country that hopes to revive an oil and gas industry that shrivelled under sanctions.

"We remain interested in exploring the role Shell can play in developing Iran's energy potential within the boundaries of applicable laws," the spokesman said.

Western sanctions cut Iran's oil exports by more than half to around 1.1 million barrels per day from a pre-2012 level of 2.5 million bpd. The Islamic Republic holds the world's largest gas reserves and fourth-largest proven oil reserves. Tehran has said it would boost output immediately by 500,000 bpd and by another 500,000 bpd within a year, ultimately reaching pre-sanction production levels of around 4 million bpd seen in 2010-2011. The country has indicated it wants billions it is owed by foreign oil companies and governments paid in euros. U.S. officials estimate about $100 billion (69 billion pound) of Iranian assets were frozen abroad, around half of which Tehran could access as a result of sanctions relief. It is not clear how much of those funds are oil dues that Iran would want back in euros.