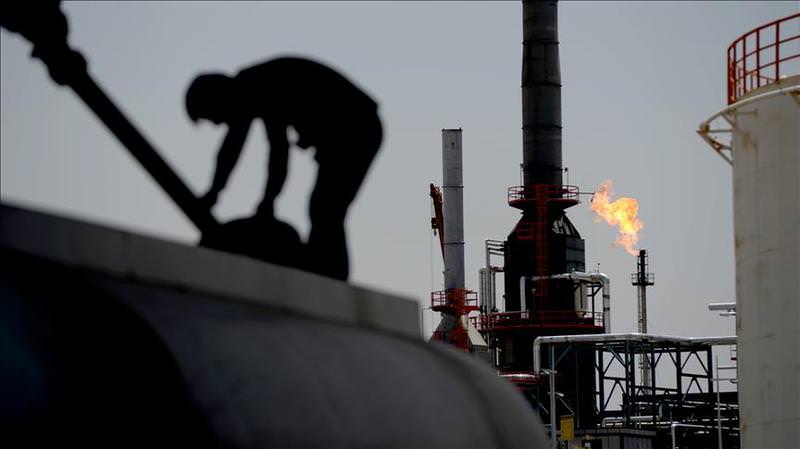 In 2014, Baghdad and the KRG signed a deal under which 17 percent of the federal budget would be allocated to the KRG in exchange for the export of 550,000 barrels of oil per day to the state-owned Iraqi State Organization for Marketing Oil (SOMO).

The agreement, however, fell through last year, prompting the KRG to sell its oil to foreign buyers.

In a Tuesday statement, Abdul-Mahdi said that oil relations between the central government in Baghdad and the KRG soured in the second half of last year.

"If oil prices had remained high, the deal would have held, despite our differences," he said, going on to call for a return to the 2014 deal or for striking a new agreement.

"The current situation is very sensitive; it could have negative consequences," he warned.

Kurdish lawmaker Mohsen al-Saadoun, for his part, said preconditions should not be set for striking a new oil deal or for reactivating the earlier agreement.

"The federal government was the one who failed to abide by the terms of the oil deal," al-Saadoun told Anadolu Agency.

"The economic situation is difficult due to falling oil prices and their direct impact on the KRG and the federal government," he said.

Recent decreases in global oil prices have hurt the economy of the KRG, which depends heavily on oil exports to fund its enormous public-sector workforce.