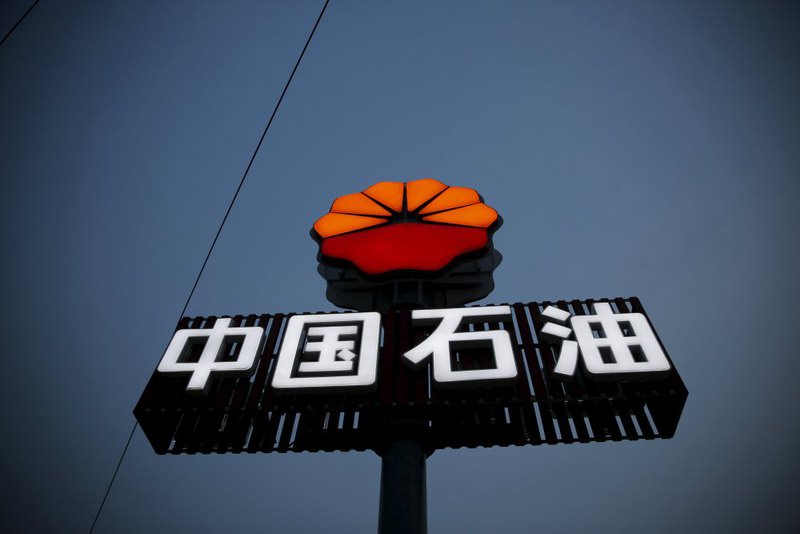 by Mar 25, 2016 12:00 am
Chinese oil giant PetroChina has posted their lowest profits since 1999, with the company citing the struggling global economy and the slump in international oil prices last year. State-owned PetroChina's net profit tumbled 66.7 percent year-on-year to 35.65 billion yuan ($5.50 billion) in 2015, the company said. The profit figure was the weakest since 1999. Annual revenue dropped 24.4 percent on the year to 1.73 trillion yuan as benchmark crude oil prices slumped by nearly half.

"In 2015, the global economic recovery slowed down, the downward pressure on China's economy continuously intensified, the overall supply in the oil and gas market was sufficient and the international oil prices kept dropping," said the statement. China's economy, the world's second largest, grew an annual 6.9 percent last year - the lowest in a quarter of a century - which dragged on the global recovery. The company plans to shut down oil and gas fields that have no hope of making profits, PetroChina chairman Wang Yilin said in Hong Kong on Wednesday, marking its first output cut in 17 years.

PetroChina's parent China National Petroleum Corp. is among the government-owned enterprises which Beijing is calling on to become more market-oriented to help reform the sluggish state sector. As part of their reform drive, PetroChina sold half of a pipeline unit for $2.4 billion to spin off non-core assets. It also announced plans to integrate assets in three pipeline subsidiaries into a single company to reduce operating costs.
RELATED TOPICS