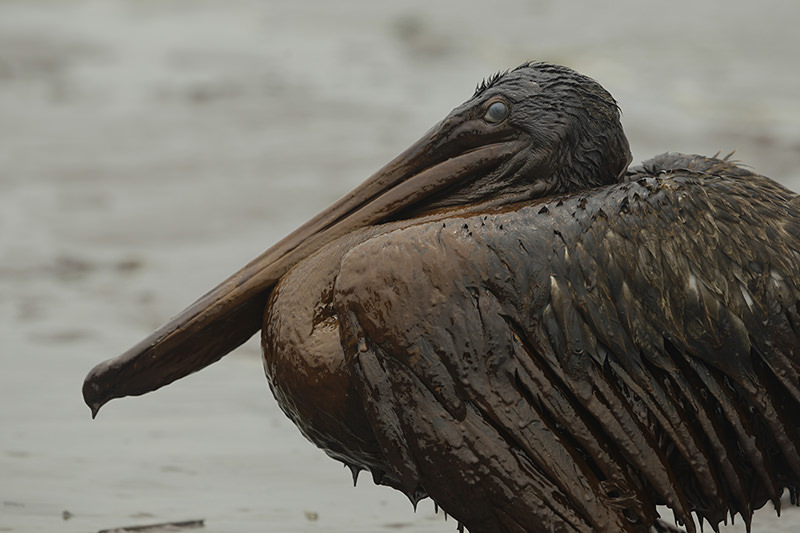 A US judge has signed off on the British oil giant BP's deal to pay over $20 billion to settle litigation from the deadly 2010 Gulf of Mexico oil spill.

The approval of the deal Monday by the federal district judge in Louisiana took the overall legal process over one of the worst oil pollution cases in history closer to final resolution.

In October, BP agreed to pay $20.8 billion to settle a group of official claims from the disaster, in which an explosion on the Deepwater Horizon drilling rig off the coast of Louisiana killed 11 men and unleashed 134 million gallons of crude oil into Gulf waters.

On Monday, the Louisiana district court approved the settlement between BP's US unit BP Exploration & Production, on one side, and the federal government and five Gulf states which suffered damages from the pollution on the other.

"The approval of this agreement will open a final, hopeful chapter in the six-year story of the Deepwater Horizon tragedy," Attorney General Loretta Lynch said in a statement.

"Today's action holds BP accountable with the largest environmental penalty of all time while launching one of the most extensive environmental restoration efforts ever undertaken."

Beaches were blackened in five states and the region's tourism and fishing industries were crippled in a tragedy that riveted the nation.

The disaster also led to an overhaul of how the nation regulates the oil and gas industry.

- a $5.5 billion penalty under the Clean Water Act: the largest civil penalty in the history of environmental law.

- $600 million for other claims, including the cost of the natural resource damage assessment and other expenses.

- $4.9 billion to the five affected states, Texas, Louisiana, Mississippi, Alabama and Florida, and up to a total of $1 billion to hundreds of local governmental bodies to settle their claims.