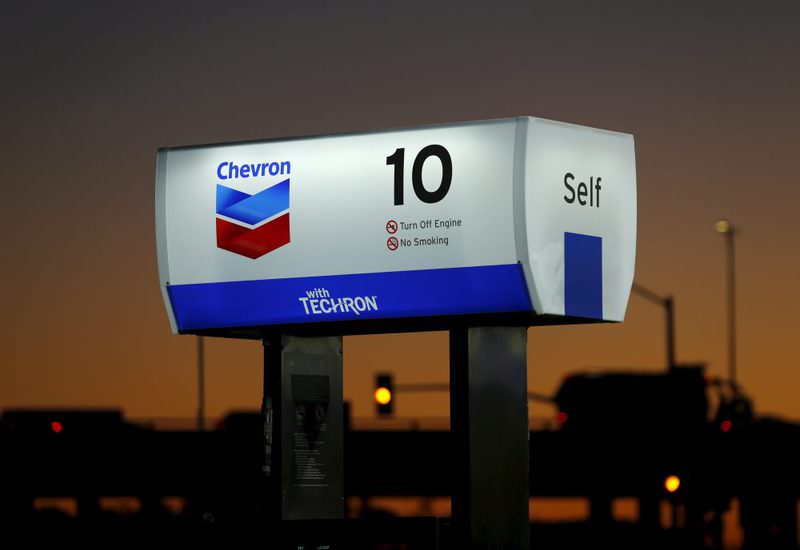 "Chevron Australia today advised that liquefied natural gas production at the Gorgon Project ... has been temporarily halted due to mechanical issues with the propane refrigerant circuit on Train 1 at the plant site," the company said in a statement. Chevron added that there were ongoing repairs at the production unit and a "restart of the plant within 30-60 days is estimated at this time."

The project has had its share of troubles with its isolated location, labor shortages and strict environmental conditions blowing out costs by billions of dollars and leading to a two-year delay in its start-up.

The Gorgon asset is part of the U.S. multinational's push to position itself as a major LNG supplier, particularly to the Asia-Pacific, by 2020. The first shipment was delivered to Chubu Electric Power, one of the smaller partners (0.417 percent) in the joint venture, and arrived in Japan on Wednesday, Chevron said.

Chevron owns 47.3 percent of the venture with other partners Shell and ExxonMobil, which each hold 25 percent, and Japanese firms Osaka Gas with 1.25 percent and Tokyo Gas with 1 percent. The energy company said it still expected the production unit to lift output to full capacity over six-to-eight months. The announcement came two weeks after Australian energy company Woodside indefinitely shelved a more than $40 billion gas project off the country's west coast because of plunging energy prices.

Australia has several other LNG plants in the pipeline and is predicted to overtake Qatar as the world's biggest LNG producer by 2020.
RELATED TOPICS