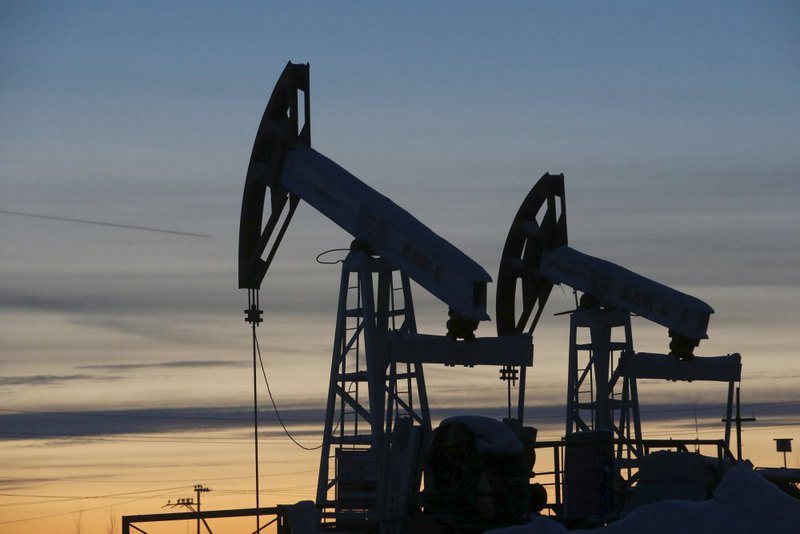 by Apr 07, 2016 12:00 am
Oil prices rallied Wednesday after Kuwait said an agreement to freeze output during a producers' meeting this month could still be reached despite conflicting statements by participants. But analysts said the rebound would not likely last owing to a painful supply glut and weak demand caused by the slowing world economy. Around 11:30 a.m. GMT, United States benchmark West Texas Intermediate for delivery in May was up $1.09 at $36.98 a barrel. Brent North Sea crude for June delivery gained 86 cents to $38.73 a barrel compared with Tuesday's close.

Both contracts eked out an increase on Tuesday, but prices are still below the $40 level reached last month following a rally driven by hopes of an agreement a producers' meeting in Doha on April 17.

Prices last week dived after Saudi Deputy Crown Prince Mohammed bin Salman said his country would agree to limit output only if fellow producer Iran followed suit. But Iran, which has been raising production since the West lifted nuclear-linked sanctions in January, has insisted it should not be the one to cut back. Key OPEC member Kuwait said a freeze deal could still be reached without Tehran, Bloomberg News reported. It quoted Kuwait's OPEC governor, Nawal al-Fezaia, as saying that major producers had no option but to reach an agreement and that a freeze could set a floor price.

Comments by International Monetary Fund (IMF) Managing Director Christine Lagarde - that global economic recovery is still "too slow" and "too fragile" - further added to the gloom in the saturated oil market as it was bad news for demand, according to analysts.
RELATED TOPICS