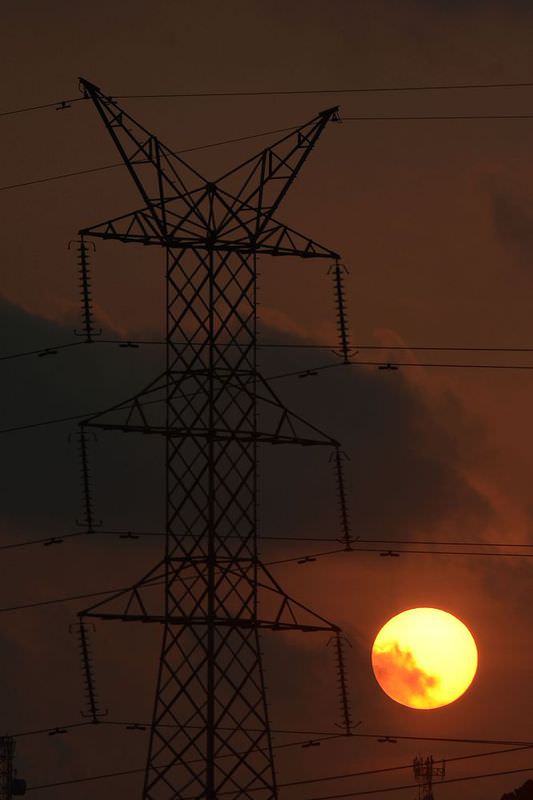 by Daily Sabah Apr 08, 2016 12:00 am
An agreement between the Turkish and Georgian government on cooperation in the field of economy that was signed on April 9 last year has now been approved by the Cabinet, taking full effect after being published in the Official Gazette today.

Covering cooperative agreements on energy between Turkey and Georgia, the agreement was signed by former Energy and Natural Resources Minister Taner Yıldız and Georgian Minister of Energy Kakha Kaladze. The decision will launch the construction of 400 kWh and 154 kWh of electric power transmission lines as well as sharing experience regarding the renovation of the structures of intelligent network technologies, electric power transmission network technologies and transmission system operators.

According to the agreement, in case of an emergency regarding the need for power, an "energy working group" will be established in order to provide electricity and share the experiences that Turkey had during its membership in the European Network of Transmission System Operators for Electricity (ENTSO-E).
Last Update: Apr 08, 2016 1:05 am
RELATED TOPICS