Saudi Arabia set to drive $900B in regional energy projects 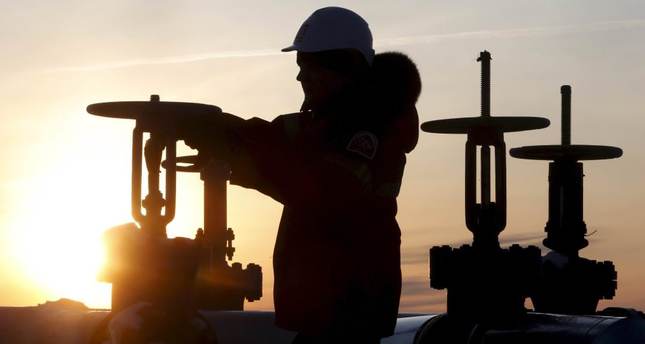 Saudi Arabia, along with the UAE and Kuwait, which looks to invest across the energy value chain, will lead an investment drive in the Middle East and North Africa

Totally committed and planned energy investments in the MENA (Middle East and North Africa) region, including Iran, will reach $900 billion over the next five years, according to a new report by the Arab Petroleum Investments Corporation (APICORP). The development bank's report reveals that despite uncertainties in the region's investment outlook, APICORP estimates a 19 percent increase in total MENA energy investment activity over the next five years, representing an increase of $145 billion from the year before. Leading the investment drive will be Saudi Arabia, along with the UAE and Kuwait, which will look to invest across the energy value chain, the report says. It added that Iraq and Iran will play catch-up and are determined to push their ambitious oil and gas plans forward, but will face many above-ground challenges.

APICORP said that $289 billion of investment has already been committed to projects under execution in the region, while an additional $611 billion worth of development is planned. Dr. Raed Al-Rayes, deputy chief executive and general manager of APICORP, said: "Global investments in oil and gas fell by 20 percent in 2015 compared with 2014, one of the biggest drops in history.However, against this trend, we expect the MENA region to continue investing heavily, as major energy-exporting countries expand the size of their energy sectors and strengthen their positions in global markets."

Despite the increasing investment plans in the MENA region, APICORP's report also highlights several challenges and constraints that will prove pivotal in the medium term. Although some MENA countries, including Saudi Arabia, Iran, the UAE and Kuwait, announced that they would go ahead with investment plans despite low prices, other countries with low fiscal buffers and competing pressures on revenues, particularly Iraq, may have to reconsider their ambitious capacity-expansion programs. In addition, the report said financing projects has become more challenging. Dr. Bassam Fattouh, an energy sector specialist and advisor to APICORP, added: "2015 was unsettling for the MENA region at a time of slower global economic growth and low oil prices. Many GCC governments have announced that budget deficits and public expenditure will be tightened in response. But, governments will prioritize critical investments in their energy sectors. "Saudi Arabia has the largest committed and planned investments in the medium term, while the UAE and Kuwait have ambitious programs throughout the value chain. The GCC will use their investments to maintain the status quo, as the major supplier of energy to the rest of the world. Iran and Iraq will also play catch-up, especially as investments in Iran start flowing back after years of sanctions."
RELATED TOPICS