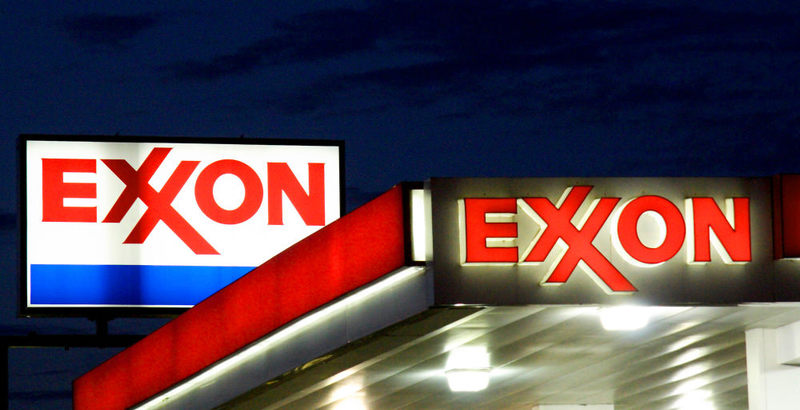 by Apr 19, 2016 12:00 am
United States energy giant ExxonMobil is facing an onslaught from environmentalists and some shareholders alleging it hid what it knew about the effects of fossil fuels on climate change.

In an ironic twist, though, among the opponents is the Rockefeller Family Fund (RFF). The fund was built on the fortune amassed by John D. Rockefeller, founder of Standard Oil, which became Esso, then Exxon and then, in 1999, ExxonMobil. The RFF secretly met last January with environmental nongovernmental organizations in the New York City borough of Manhattan "to establish in the public's mind that Exxon[Mobile] is a corrupt institution that has pushed humanity [and all creation] toward climate chaos and grave harm," according to an internal document on the meeting seen by Agence France-Presse (AFP).

According to a person close to the situation who requested anonymity, certain members of the Rockefeller family have privately expressed opposition to the campaign against ExxonMobil. The ExxonMobil critics accuse the oil company of having - since 1977 - research showing that fossil-fuel energy has a harmful impact on climate, but that it kept the information to itself.
RELATED TOPICS