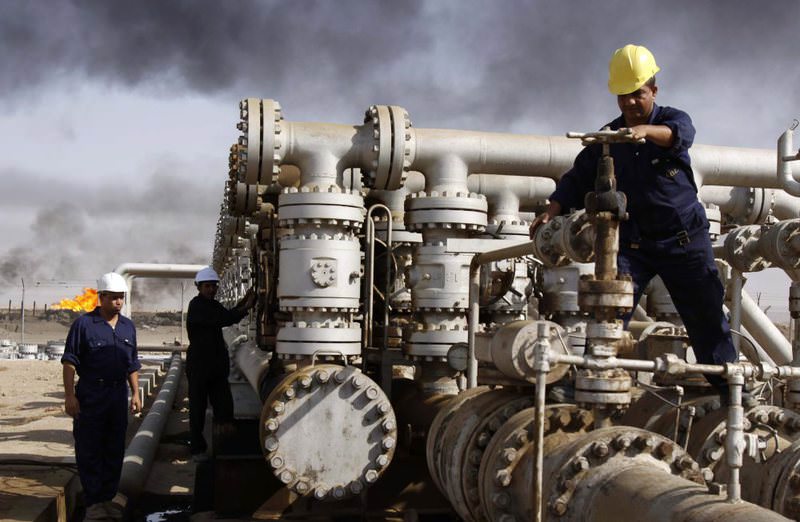 by May 13, 2016 12:00 am
Middle Eastern and North African (MENA) states will need to invest $334 billion over five years to meet the rising power demand in the region, according to a development bank on Wednesday.

A report from Arab Petroleum Investments Corporation (APICORP) said that more than half the required amount, $198 billion, will be needed to add 147 gigawatts (GW) of generating capacity until 2020, to the existing 315 GW capacity.

The rest would be required for transmission and distribution networks, said APICORP, OPEC's development bank.

Electricity demand in the region has been growing, driven by population growth, industrialization and low power prices. Despite projections for lower economic growth for the region, APICORP estimates that demand for electricity will grow at an average of eight percent per year through 2020.

It estimated that 96 GW of the required additional capacity are already in the execution stage. The energy-rich Gulf Cooperation Council (GCC) currently has 47 percent, or 148 GW, of the power generation capacity.

The GCC - Bahrain, Kuwait, Oman, Qatar, Saudi Arabia and United Arab Emirates - will need investments worth $136 billion to add a further 69 GW before 2020, the report said. OPEC kingpin Saudi Arabia is expected to account for $71 billion of the investments.

APICORP however said several challenges and constraints face power investments in the states in the region. The report said oil-exporting countries, especially those in the GCC, are reducing expenditure and shelving capital investments, including in the power sector, due to the sharp decline in oil revenues. Financing power projects is becoming more challenging after rating agencies have lowered the credit worthiness of many regional countries, APICORP said. Price reforms are also expected to suppress demand for electricity in many countries.
RELATED TOPICS