Norwegian Statoil to explore for natural gas in Turkey 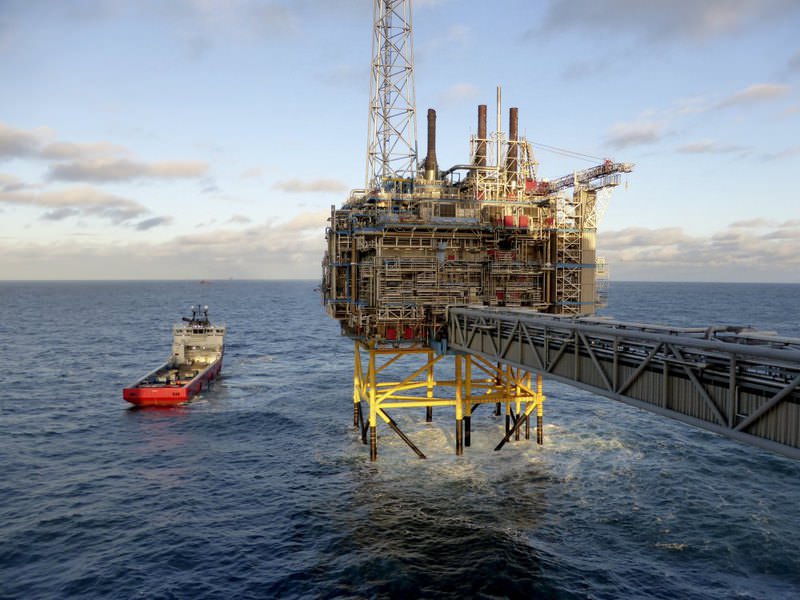 by Daily Sabah with AA May 17, 2016 12:00 am
Norwegian-based energy company Statoil signed a binding letter agreement for a license, together with Canadian Valeura, to explore for natural gas in Turkey's Thrace region. The exploration license covers an area of 540 square kilometers.

According to the company's written statement, the agreement was signed with Valeura, whose previous natural gas exploration has mainly focused on Tekirdağ's Banarlı district.

While Statoil has a 50 percent share in the Canadian company's Banarlı Licenses, the rest will belong to Valeura, which is currently traded on the Toronto Stock Exchange.

According to the agreement, the natural gas exploration works in Thrace will be accelerated, and gas is planned to be drilled from one of the wells in the region by early 2017.

The exploration of the two companies will measure the gas potential left in the depths of the region. The exploration area encompasses 540 square kilometers.

Stressing that the fact that exploration started in the northwestern part of Turkey was within the scope of Statoil's exploration strategy, the written statement also includes remarks from Erling Vagnes, Statoil senior vice president for exploration in the southern hemisphere, saying that they were optimistic about the region's potential.

Canadian Valeura has been exploring for oil and natural gas in Turkey for nearly four years. The company announced at the beginning of 2016 that they found natural gas in the Batı Gürgen-1 well, which is a part of Banarli Licenses, and it reached a capacity of 100 thousand cubic meters during the trial period.

Valeura found natural gas in three different wells in the Thrace region and has begun production. The Canadian company has a total of 14 explorations and production licenses in Thrace, as well as an oil exploration license in Gaziantep.
RELATED TOPICS