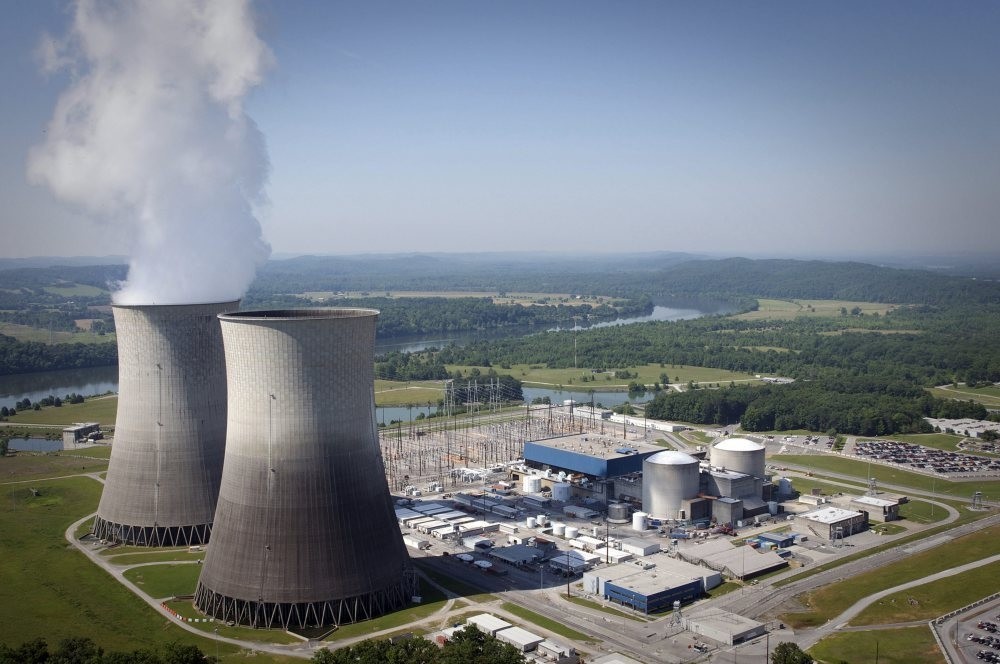 Under the scope of Energy and Natural Resources Minister Albayrak's energy investment agenda, Turkey aims to make a swift move in terms of achieving its 2023 targets, including the goal of $2 billion in economic growth

The Energy investment agenda which can take Turkey to its 2023 goal of $2 billion of economic growth has been set. The countr's energy sector will go through a change through projects from Energy and Natural Resources Minister Berat Albayrak. While the aim is to reduce Turkey's external energy dependency along with seven basic energy investments, investors will be encouraged to refined and produce domestic and recyclable resources. There will also be a focus on alternative energy resources such as wind power, solar energy, hydroelectricity and nuclear power. The projects in the 65th Government Program aim for Turkey to reach a competitive energy system that can strengthen its strategic position in the international energy trade.

The capacity of the electricity trade with neighboring countries will increase. The infrastructure for the electricity transmission network will be strengthened and turned into a modern network. The privatization of electricity generating assets, which was initiated in 2010, will continue as well. The reserves with lower capacities will be evaluated through large lignite basins like the Afşin-Elbistan reserves. Various projects will be developed to enable the General Directorate of Mineral Research and Exploration to conduct mining activities abroad, and exploration activities regarding the determination of the potential of domestic resources like coal and geothermal will be maximized. The mining industry's compliance with environmental regulations will be improved, and the creation of global-scale and competitive mining companies will be supported. Raw materials including iron ore, marble and boron will be prioritized in terms of mining research and development. There will also be a new system to be established for the exportation of the critical raw materials, mines and minerals.

Under the framework of the reforms, domestic energy resources will be replaced with foreign ones. Thereby, domestic resources will be utilized at most efficient way possible, reducing external dependency. The products that efficiently consume energy will be increased at the expense of products utilizing the resources inefficiently. Thus, while protecting the environment by cutting carbon emissions and increasing energy efficiency in public buildings and facilities especially, the competitive strength of Turkey will be enhanced.
RELATED TOPICS