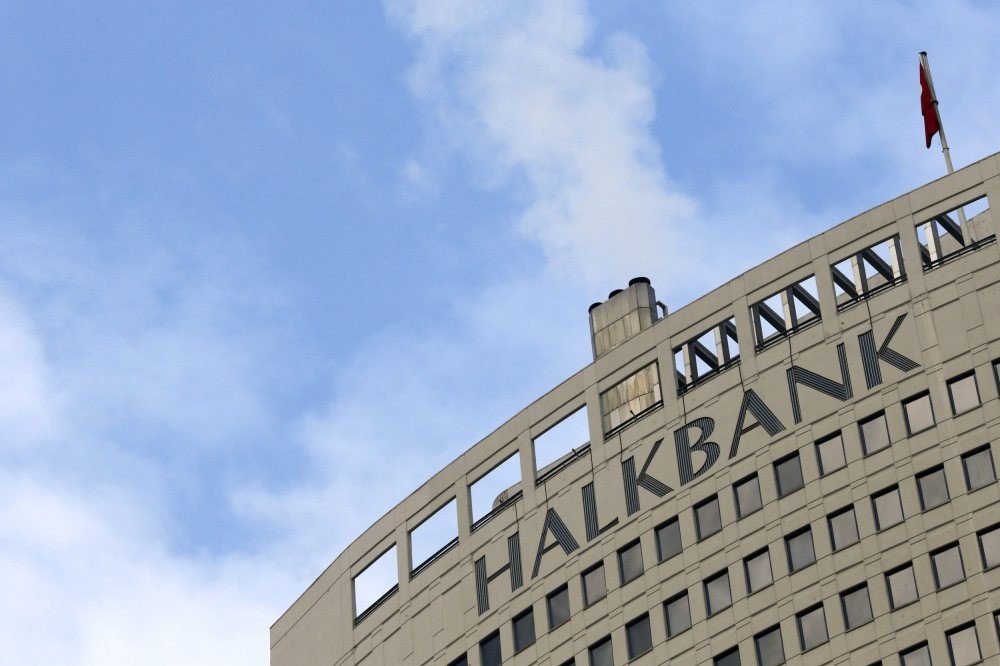 by Daily Sabah Jun 03, 2016 12:00 am
Sadegh Akbari, Iran's general director for foreign economic relations, said 6 billion euros of oil payments India owes Iran, which is currently being stored in Indian banks, would soon be transferred in parts to Halkbank. Speaking to reporters at the Turkey-Iran International Trade and Investment Arena meeting, Akbari said 600 million euros has already been transferred to Halkbank, and the Indian banks would soon transfer Iran's oil payments to Halkbank with the instruction of the Central Bank of Iran.

Akbari did not mention when the total amount will be transferred, but he said the process will be completed "soon." Oil refineries in India were holding the payments they were supposed to make to Iran in Indian banks following the closure of the Halkbank channel in 2013. After the Reserve Bank of India last week issued a recommendation regarding the matter last week, the Indian Petroleum and Natural Gas Ministry announced that the oil refineries would be able to transfer Iran's oil payments in three months starting from May 30. Iran also specified that it wants the payments in euros. According to Akbari, the reason why Indian refineries want to transfer the payments to Halkbank is the "positive banking relations" between the two countries.

Tehran's access to the international finance system is still limited. Following the lifting of international sanctions linked to Iran's nuclear program, the SWIFT (foreign exchange transfer) line between Iran and the Central Bank of the Republic of Turkey (CBRT) will be re-opened, Akbari said. SWIFT paved the way for Iranian Banks to engage in transactions with foreign banks by including them within the system. Other news received from Iran yesterday suggests that Iran wants to foster long-term contracts with the buyers in Turkey. Accordingly, Iran has been in talks with TÜPRAŞ and other oil buyers in order to sign new agreements. Stressing they wish to establish long-term relations with Turkish raw oil exporters, Iranian officials aim to ink big contracts during the post-embargo period.
RELATED TOPICS