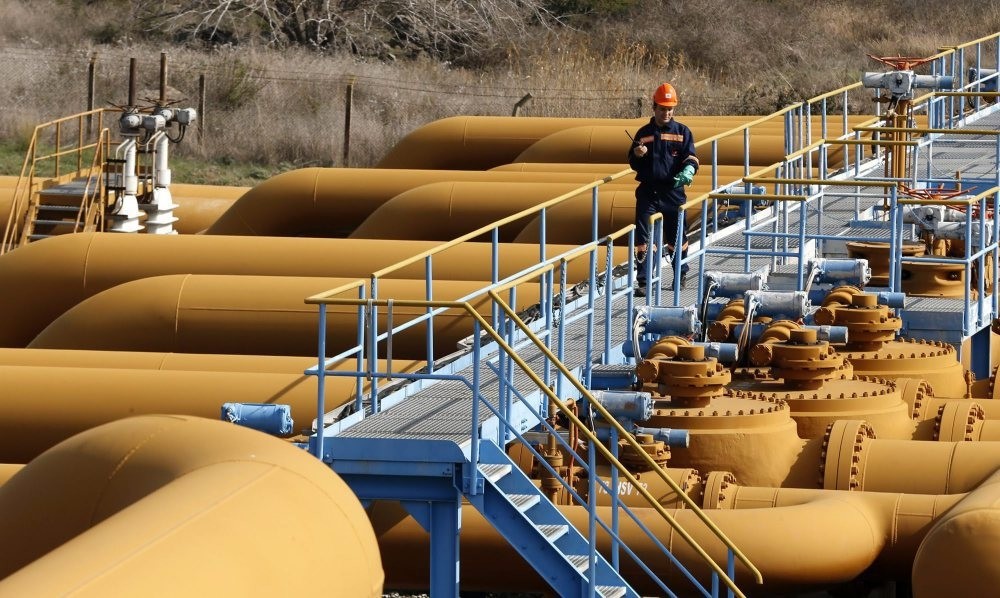 Energy Exchange Istanbul General Manager Hüseyin Savaş said they expect talks with Georgia and Bulgaria to be finalized in a merger of their energy markets, adding that the natural gas market might open in the first quarter of 2017

Speaking to Anadolu Agency (AA), Savaş said EXIST became a member of the Association of European Energy Exchanges (EUROPEX) in June, and the EUROPEX General Assembly would be held in Istanbul next year.

Indicating that Turkey was set to attend the World Energy Council, which would meet in Istanbul between Oct. 9 and Oct. 13, Savaş said: "If we manage to globally promote ourselves, I think we will get faster results in collaborations and merges."

Savaş pointed out that talks with Bosna-Herzegovina and Romania regarding collaboration have gained momentum, suggesting that they were currently open to talking and negotiate with each market interested in merging, and more solid progress would be gained on these mergers in the next couple of years.Claiming that Turkey would become the region's energy hub thanks to its geostrategic location, the size of its installed power in electricity and increasing power consumption, Savaş noted that mergers could happen with Georgia, Iran, the Arabian Peninsula countries, Cyprus and the Balkans. "We are expecting to get results from the talks related to merging with Georgia and Bulgaria's energy markets in 2018-19. We have to take Turkey's market business standards to higher levels in order to become an energy hub," Savaş said, also adding that EXIST has completed two important projects during its establishment, the Day-Ahead Market Software and Transparency Platform.

According to Savaş, in order for Turkey to become an energy hub, it should focus on marketable products such as Day-Ahead Market Software, which was developed by EXIST's own software engineers and activated on June 1. Stressing that marketable products such as physically tested long-term contracts in electricity and contracts in derivatives markets should be the main focus, Savaş said they aimed to establish a solid trade platform where trust was essential. The beta version of the said platform was put into effect in March and the second version is expected to be activated in late 2016.

Natural gas market to be opened in early 2017

Savaş noted that EXIST's operations in terms of developing a currently-needed spot natural gas market model were in progress, and the natural gas market which would be operated under EXIST might be opened in the first quarter of 2017.

"After forming the regulations, we will write the market software as well. Our priority will be reviving the most important steps of a liberal market - gas balancing, day-ahead and intraday markets," Savaş concluded, also suggesting that they had ongoing feasibility studies for other potential markets such as carbon, green certificate, coal and petrol, in addition to natural gas.
RELATED TOPICS