Energy companies will not change investment strategy in Turkey 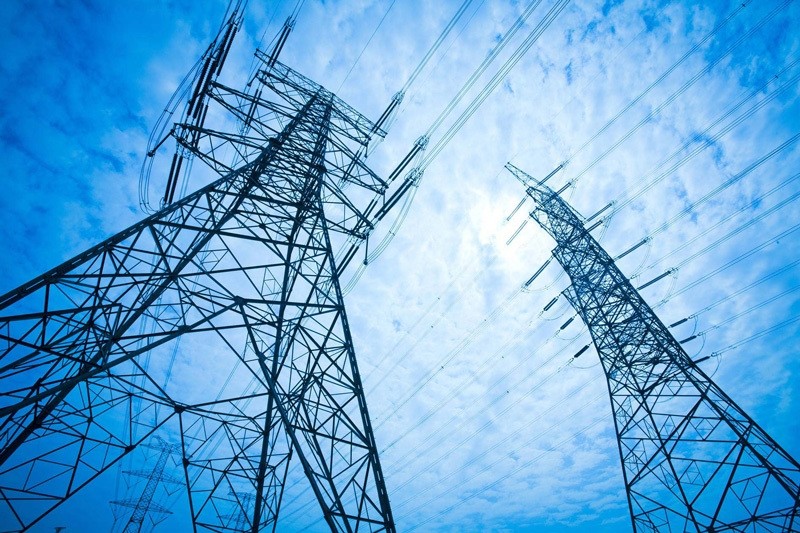 Energy companies will continue investments in Turkey despite the possibility that credit rating agencies will drop the country's ranking over its investment environment after the failed military coup last Friday.

The coup attempt began late on Friday when rogue elements of the Turkish military tried to overthrow the country's democratically elected government.

At least 246 people, including members of the security forces and civilians, were martyred during the failed putsch and more than 1,530 others were wounded as they protested against it.

So far the situation is not so critical that it will negatively influence investments or unduly impact normal daily life, Chief Executive of Zorlu Energy Group Sinan Ak told Anadolu Agency.

The attempted coup will not affect the investment process in the country, Ak added.

"We have held discussions with the banks, and there is no financing problem," Ak said.

"In the coming period we will continue to invest according to the banks' financial situation," he added.

He also underlined that no problems have arisen in the country's energy markets and consequently there is no need to change the investment strategy.

Ak considers that international investors will follow a wait and see policy. "At this stage there is no problem for domestic and foreign investors," he said.

He added that the company's three ongoing renewable energy investment projects including wind, geothermal and hydro, will roughly total 253 megawatts in capacity.

Zorlu Energy Group is Turkey's biggest investor in geothermal energy and the company has activities in various areas in the energy industry in Turkey and abroad such as production and sale of electricity, trade and distribution of natural gas, according to the company.

Corporate Communications Director of BP Turkey Murat LeCompte stated that BP does not deem it necessary to change its investment plans in Turkey which includes activities in refining, distribution, and marketing.

"We will continue to grow in Turkey within the company's strategy," LeCompte said, adding that the country is a key and strategic place globally for BP.

LeCompte also hailed Turkey's influence in energy considering the important international projects which are taking place in the country like the Baku-Tbilisi-Ceyhan pipeline and the TANAP, Trans Anatolian Natural Gas Pipeline project.

- "There is no liquidity problem"

Erdogan said that S&P's assessment does not reflect the realities of the Turkish economy, which grew 4.8 percent in the first quarter of 2016 compared to the same period last year and he vowed that Turkey would maintain fiscal discipline.

"Turkey will continue its economic reforms without any interruption….There is no liquidity problem," he said.

Turkey's government has said the attempted coup was organized by followers of U.S.-based cleric Fetullah Gulen, who is accused of a long-running campaign to overthrow the state through infiltrating into Turkish institutions, particularly the military, police and judiciary, forming a 'parallel state'.