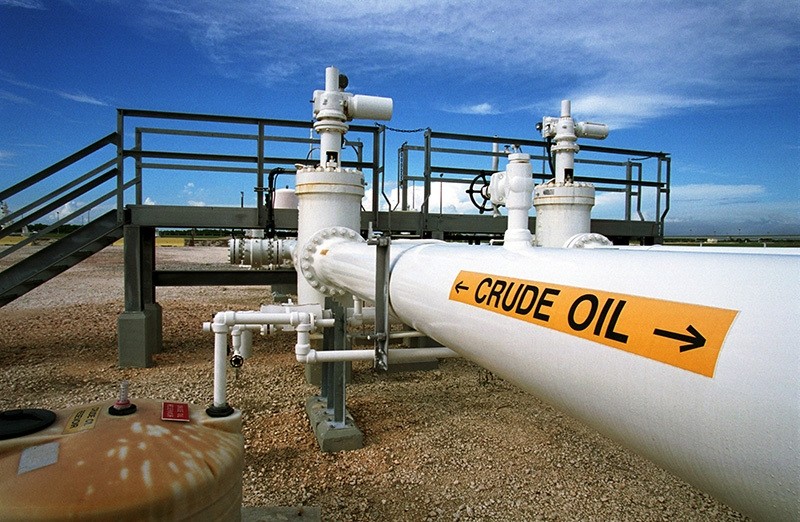 Brent crude prices surpassed $50 per barrel mark in international markets on Monday after the Organization of Petroleum Exporting Countries (OPEC) has reached a deal to curb output.

While the prices rose to their highest level since August, analysts stated that the current level of excess supply would prevent a long-term increase in prices.

Meanwhile, markets in Germany and China, the largest in Europe and Asia, were closed Monday due to public holidays.

OPEC agreed on Sept. 28 to reduce its oil output to 32.5 million bpd from the current production levels of around 33.24 million bpd.

The producing group will agree concrete levels of production by each country at its next formal meeting in November.