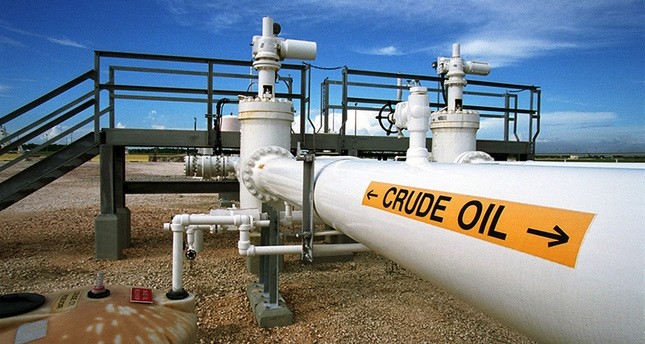 Algerian Energy and Mining Minister Nureddin Bouterfa has announced that the Organization of the Petroleum Exporting Countries (OPEC) and producers that are not OPEC members will unofficially convene in Istanbul between Oct. 8 and Oct. 13 to discuss how the production limitation deal signed in Algeria will be put into practice.

Last week, OPEC agreed to reduce its oil output to 32.5 million bpd from the current production levels of around 33.24 million bpd. The producing group will agree concrete levels of production by each country at its next formal meeting in November, the sources said.

In his interview on Algerian TV channel Ennahar, Minister Bouterfa said that that the deal signed in Algeria will be valid for a year. The deal, which aims to reduce oil production to 32.5-33 million barrels played an important role in the increase of the oil prices by 7 percent in September after successive increases. The details of the deal are still to be worked on.

Istanbul will host world leaders and giants of the energy sector meet next week in a world-class event that was last held in Turkey 40 years ago: The 23rd World Energy Congress, also known as the energy Olympics. Over 250 speakers from 80 countries are expected to attend as the countdown has started for the 23rd World Energy Congress in Istanbul, which runs through Oct. 9-13. The OPEC meeting is also expected to be held simultaneously with the congress.