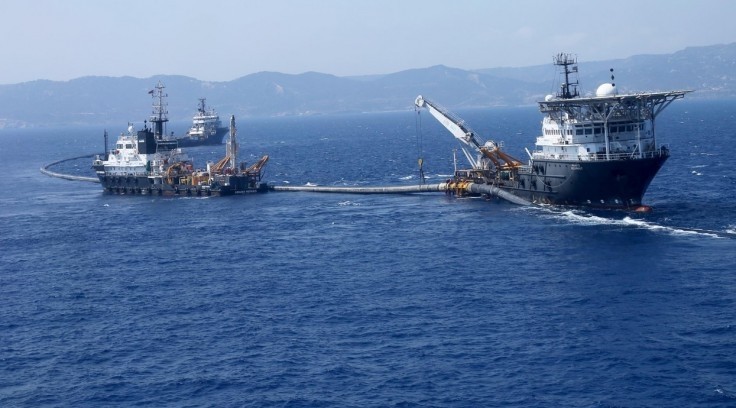 The deal will be signed by Energy and Natural Resources Minister Berat Albayrak and KKTC Economy and Energy Minister Sunat Atun on the sidelines of the 23rd World Energy Congress in Istanbul on Monday. The details, including the route, the length and the cost of the project, will be discussed by a consortium of experts later on. The framework agreement will help the KKTC connect with European interconnection of electricity systems in the future, making this the first step, according to official sources.

"The KKTC's energy need grows day by day, and this project with Turkey will allow us to meet the electricity demand problem more flexibly," said KKTC Economy and Energy Minister Atun in a recent statement. "In the forthcoming days, we will meet and work with the Turkish energy minister on a protocol to bring electricity to the KKTC from Turkey via an undersea cable. The protocol will include a recycling agreement, meaning that extra electricity produced in the KKTC will be sold to Turkey in the same way," he added.

Turkey, a benefactor and protector of northern Cypress since the 1974 Cyprus Peace Operation and the KKTC's establishment in 1983, has long planned to provide fresh water to the island, which lacks its own resources. A water supply project to provide the KKTC with fresh water for the next 50 years was officially launched in 2011 by President Recep Tayyip Erdoğan when he was prime minister.The first fresh water from Turkey to KKTC was sent last October and has continued without interruption under a protocol between the two countries. The project will supply around 75 mcm of water to the KKTC every year.
RELATED TOPICS