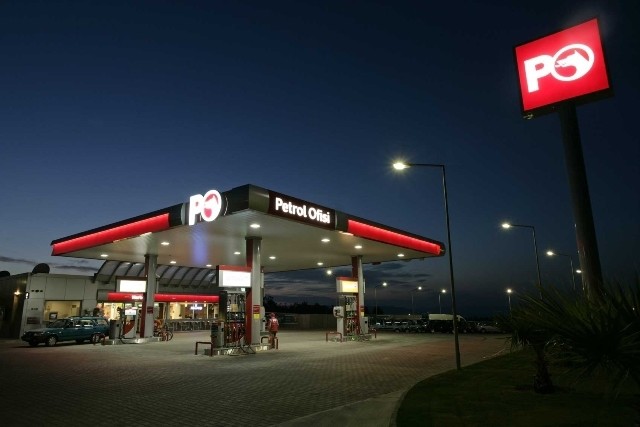 by Daily Sabah Oct 19, 2016 12:00 am
The State Oil Company of the Azerbaijan Republic (SOCAR) is set to join the tender for the sale of Austrian OMV's Petrol Ofisi. Speaking to Reuters, SOCAR Investment Department Head Vagif Aliyev said SOCAR applied to join the tender to purchase OMV's oil station networks.

SOCAR's oil refinery, which is being constructed in İzmir's Aliağa district, will come into operation in 2018. As such, the company needs a dealer network in Turkey to be able to sell fuel.

OMV decided to sell off 100 percent of its shares in its subsidiary Petrol Ofisi in February. According to the announcement made on the official OMV website, it has already started negotiations with consulting firms to help in the process of selling the company. OMV Petrol Ofisi has been carrying out operations in Turkey and has 1,785 gas stations and the company announced that it had a sales volume of 10 million tons in 2015.
RELATED TOPICS