IMF: Spending cuts a must in Gulf despite oil recovery 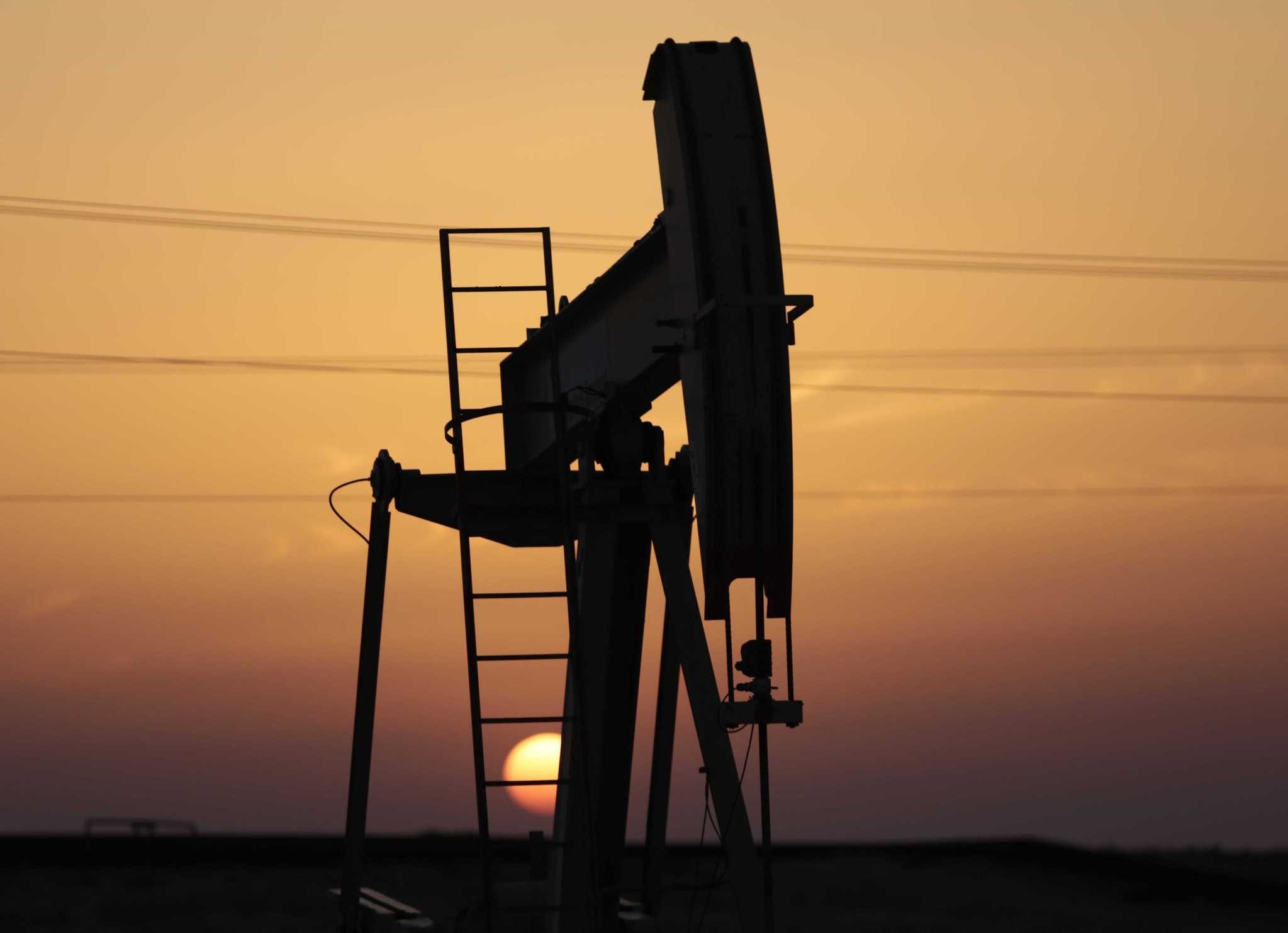 A modest recovery in oil prices falls short of filling budgetary gaps in crude-exporting Gulf countries, the International Monetary Fund said, stressing the need to cut spending. The price of the region's main commodity has partially rebounded and is hovering around $50 per barrel having hit a 10-year low of less than $30 in January, from a peak of more than $100 in mid-2014.

The recovery "will definitely help in terms of the financial numbers for this year" for the countries of the Gulf Cooperation Council, said Masood Ahmed, the IMF's director for the Middle East. "But it doesn't really change the fundamental outlook for GCC countries or the challenges that face them," he told AFP in an interview Tuesday.

Oil was expected to stabilize at around $60 per barrel in the medium term, he said, a rate lower than the budgetary breakeven point for some of the six nations. In its regional economic outlook report released Wednesday, the IMF cited a breakeven price for Saudi Arabia, Qatar and the United Arab Emirates at $79.7, $62.1 and $58.6 respectively. The level drops to $47.8 per barrel in the case of Kuwait, but it shoots to $77.5 and $93.8 in the case of Oman and Bahrain respectively. "(This) means that GCC countries as a group still have to try and balance their budgets," said Ahmed.

GCC countries had to cut back their spending "one way or another" over the next five years and find ways of raising non-oil revenues, he said.

The IMF regional chief said economic growth in the GCC as a whole was expected to be at just under two percent in 2016. Next year would see a "modest improvement," rising to between two and 2.5 percent.

Saudi Arabia would grow 1.2 percent this year, down from 3.5 percent in 2015, while Kuwait and Qatar's economies would expand by 2.5 percent and 2.6 percent respectively. The UAE, which has been ahead of its Gulf peers in diversifying its economy, would see growth of 2.3 percent this year.

Record-high oil prices in the past few years have allowed GCC economies to expand rapidly, and governments were able to invest heavily on infrastructure projects. But the drop in oil revenues pushed these governments to shelve many of them.

GCC countries also took the previously unthinkable measure of cutting energy subsidies. "Now we're getting into some of the more difficult areas, such as looking at the public sector wage bill," said Ahmed, pointing out that it amounts to a large part of expenditure in some GCC countries.

Saudi Arabia announced last month new drastic austerity measures, cutting salaries of cabinet ministers by 20 percent, slashing perks for the 160 members of the consultative council and limiting overtime pay and allowances for civil servants. Its measures represent one of the ways for GCC countries "to address this issue of how to bring their budgets into balance," said Ahmed. "We think these are not going to be easy measures to implement but they are necessary and they have to be undertaken to try and get to a more sustainable budget," he said. In the longer term, GCC countries should aim to cut their wage bills through encouraging nationals to seek jobs in the private sector "rather than automatically thinking that their future lies in the public sector," Ahmed said.

The private sector in most GCC countries is run by expatriates, who represent the majority of the population in some of these states, while nationals opt for cushy, well-paid public sector jobs. "Over 2 million young people are going to come into the labor market over the next couple of years in the GCC," said Ahmed, highlighting the need for a "competitive private sector" that could create jobs.

As for diversifying revenues, the IMF official praised GCC countries' collective agreement to levy a value-added tax of around 5 percent in 2018, arguing that VAT would not turn away expatriate workers now lured by the tax-free environment. "My own view is that a 5-percent value-added tax is not going to be the reason why people decide or not to stay or work in those countries," said Ahmed. "It is really a much bigger package they are looking at," he said, citing lifestyle and professional opportunities.
RELATED TOPICS