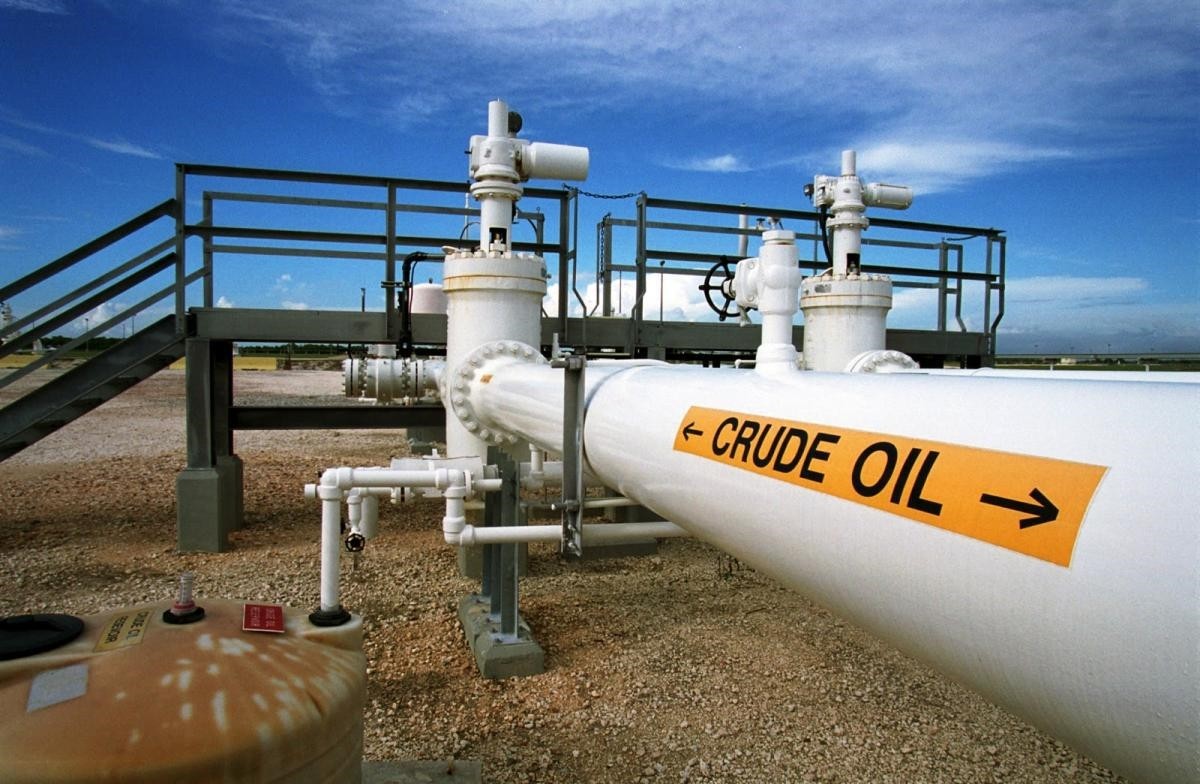 The World Bank on Thursday raised its crude oil price forecast for 2017 to $55 a barrel, from its previous estimate of $53 per barrel.

The bank pointed to OPEC's plan for a production quota to limit a global glut of supply.

"However, there is considerable uncertainty around the outlook as we await the details and the implementation of the OPEC agreement, which, if carried through, will undoubtedly impact oil markets," according to Baffes, who is also the lead author of the Outlook.

Due to oversupply and low global demand, oil prices fell from $115 per barrel in mid-2014 to below $30 at the beginning of 2016, before stabilizing around $50 a barrel lately.

OPEC refused to interfere in the oil market but finally announced last month that it would limit output, in coordination with other major producers such as Russia.

The economics of OPEC members, and Russia, have been adversely affected by low prices which account for a large percentage of their government budgets depend on oil and gas sales.

"Growth in this group of economies is expected to be near zero for the year," he added.

The World Bank left its average oil price forecast for 2016 unchanged at $43 per barrel.