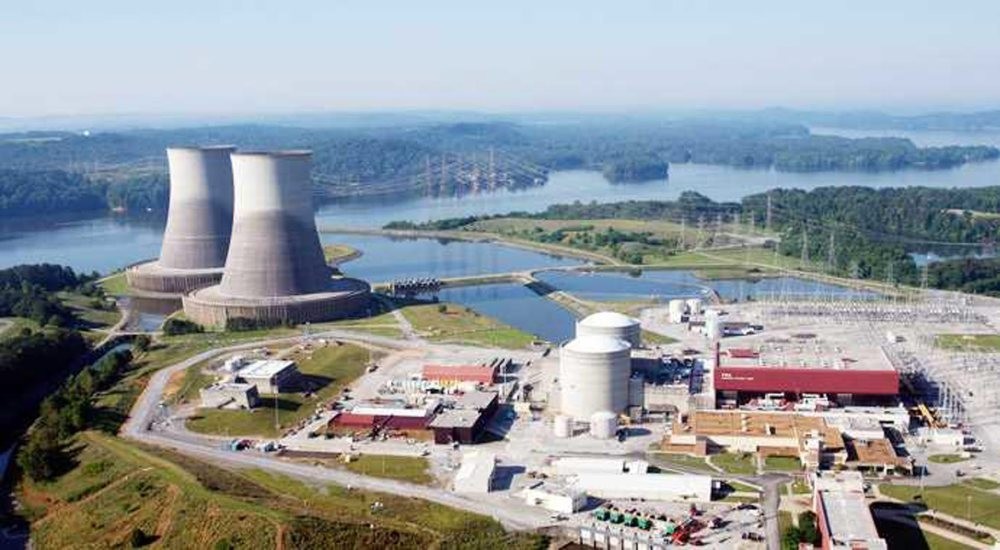 Cengiz Holding is seeking local partners to undertake a share in Turkey's Akkuyu nuclear power plant, which is being built by Russian company Rosatom. Turkey's partnership in the project is expected to be completed in early 2017

Cengiz Holding Chairman Mehmet Cengiz said cooperation talks on the Akkuyu Nuclear Power Plant between Russian and Turkish companies are in progress, adding that the Russians need local partners. The chairman noted that Cengiz Holding cannot undertake the local partnership on its own and is willing to cooperate with other Turkish companies that wish to be involved in the project. Cengiz Holding recently won a bid for construction of water-intake infrastructure for the Akkuyu Nuclear Power Plant. Russia is holding talks with the holding in hopes to capitalize on the holding's experience in energy installation and power plant construction.

Cengiz highlighted that the company needs to be a shareholder of the nuclear power plant in order to take part in its management and the Turkish partnership is expected to be completed by the beginning of the new year.

According to Cengiz, the company continued its operations in Russia after the Nov. 24 downing of the Russian fighter jet because it did not foresee the crisis to be long-term, expecting Turkish-Russian relations to make a big comeback and further strengthened. The chairman also addressed domestic and renewable energy products on Turkey's recent agenda, saying such projects are crucial and a "must" for the country. Cengiz also said Turkey has been tremendously successful in utilizing hydroelectric resources in recent years that have contributed to a decline in energy imports.

Currently, Cengiz Holding is constructing a 1,300-megawatt (MW) coal power plant in the province of Çanakkale and plans to put it into service in 2017. Stressing the steady increase of Turkey's energy consumption that parallels the country's growth and rising demand for energy, Cengiz stated, "The more domestic the energy resources are, the more they will benefit Turkey."

In April 2016, Russia's Rosatom State Atomic Energy Corporation decided to sell up to 49 percent of the Akkuyu Nuclear Power Plant, Inc. to local companies in an attempt to form new partnerships and initiated partnership negotiations with Cengiz Holding first.

The initial agreement on the nuclear power plant was signed between Turkey and Russia in 2010. The power plant consists of four nuclear reactors and an installment capacity of 4,800 megawatts (MW) and is projected to be fully operational by 2023.

The nuclear plant in the southern province of Mersin is the first of three nuclear power plants Turkey currently plans to build to reduce its dependence on imported energy from exporters. Turkey launched the construction of its first nuclear power plant in negotiations with Russia in 2010 for greater energy independence. The $20 billion project will consist of four units, each of which will be capable of generating 1,200 megawatts of electricity. Rosatom is constructing the Akkuyu power plant and it is expected that the facility will produce approximately 35 billion kilowatt-hours of electricity per year once completed. Its service life is estimated to last 60 years. Akkuyu power plant is forecast begin operating in 2023 at the latest.

A second plant will be built by a French-Japanese consortium in the northern city of Sinop near the Black Sea, while former Energy and Natural Resources Minister Ali Rıza Alaboyun announced in October of last year that the country's third nuclear power plant will be built in the İğneada district in the northwestern province of Kırklareli.
RELATED TOPICS