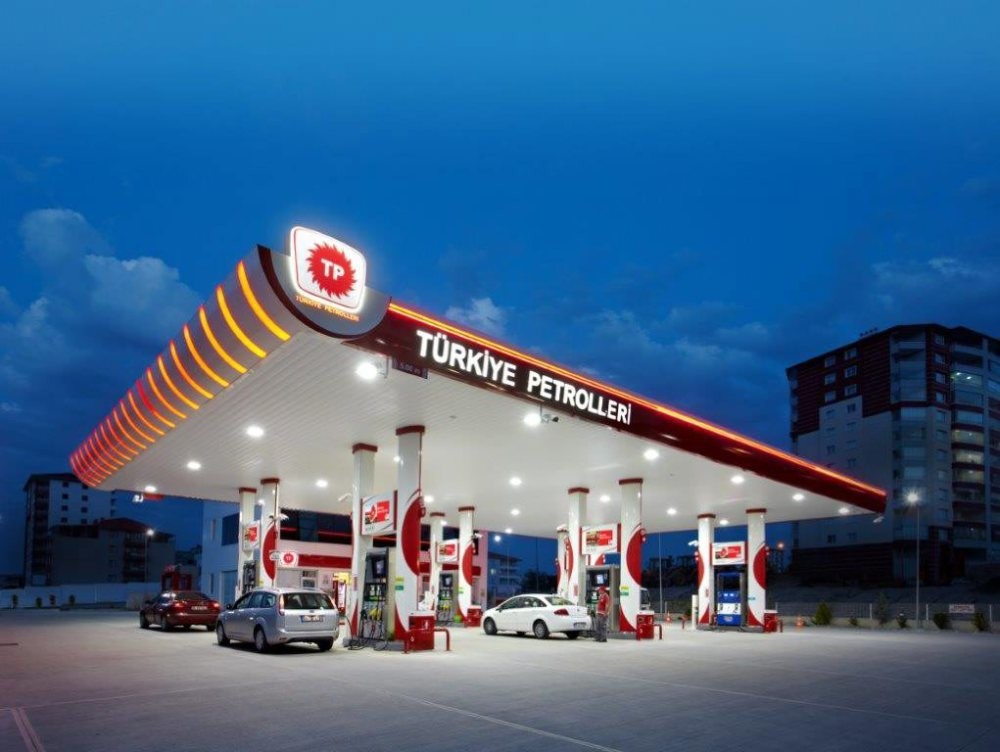 by Daily Sabah with Wires Oct 22, 2016 12:00 am
On Thursday, a tender offer by Zülfikarlar Holding of TL 490 million ($158.98 million) for the privatization of state-run Turkish Petroleum (TP) Fuel Distribution Company was the highest bid.

The tender for a 100-percent stake in the TP subsidiary was made under the Presidency of Privatization Authority and attended by officials from Zülfikarlar Holding, SBK Holding A.Ş., Siyah Kalem Engineering Construction Industry and Trade Inc. and Termopet-Net-Cemil Direkci. The auction began at TL 370 million ($119.95 million) and increment ranges were set at TL 1 million ($0.32 million). After a few rounds, Termopet-Net-Cemil Direkci withdrew from the tender and the auction continued between SBK Holding A.Ş and Zülfikarlar Holding. Finally, Zülfikarlar Holding was awarded the tender with the highest bid of TL 490 million ($158.98 million).

Four bids were submitted in the tender for privatization of a 100-percent stake in the subsidiary company. SBK Holding A.Ş and a consortium of Zülfikarlar Holding, Siyah Kalem and Termopet-Net-Cemil Direkci submitted bids for the tender prior to Sept. 30, the final deadline set by the Privatization Authority.

The company is the sixth-largest player in the market with a 4.4 percent market share and around 400 distribution centers across the country, according to the Privatization Authority's website. The company, which has three storage facilities, opened its first distribution center in 2007.