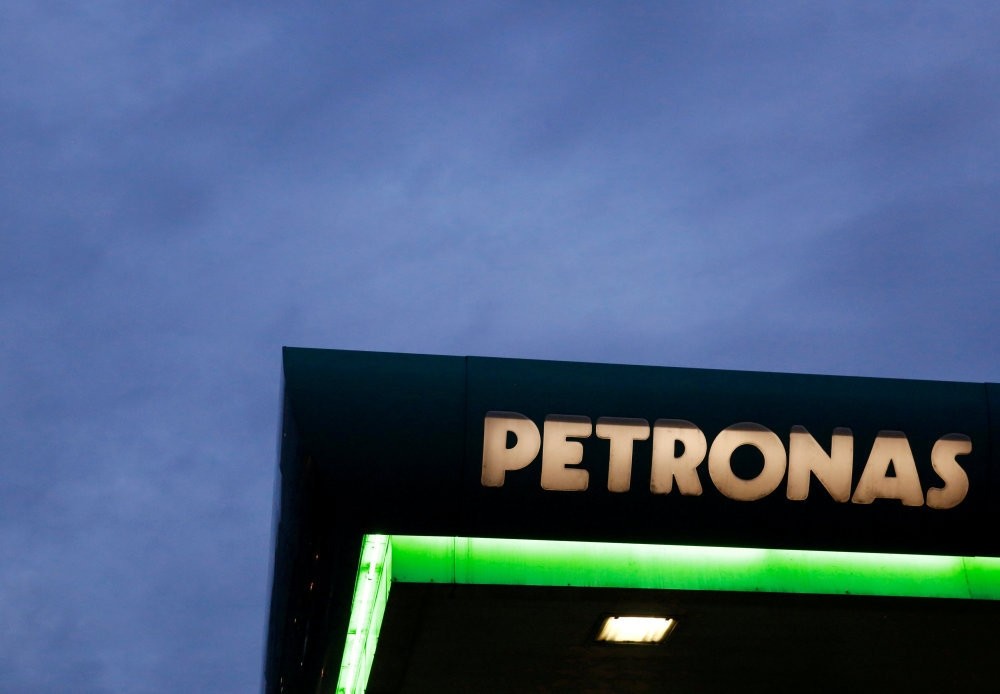 by Oct 27, 2016 12:00 am
Aboriginal and environmental groups will file lawsuits today against the government of Canada to overturn the permit for a controversial $27 billion liquefied natural gas (LNG) project in British Columbia. The lawsuits will name Malaysian state oil firm Petroliam Nasional Berhad (Petronas), which owns a majority stake in the project, as an associated party, representatives of the aboriginal and environmental groups told Reuters this week. Canada in September gave the green light for the Pacific NorthWest LNG project in northern British Columbia with 190 conditions, despite concerns it would destroy a critical salmon habitat and produce a large amount of greenhouse gases. The decision was a major test for Canada's Liberal Party,

juggling the needs of an energy industry suffering from job losses and the concerns of environmentalists, who were courted by Prime Minister Justin Trudeau in last year's election campaign. The groups will file the lawsuits at the Federal Court in Vancouver. The legal challenge puts the future of the project at risk after it has already been hit with a three-year delay in getting its environmental permit and as Asian LNG prices have dropped by about two-thirds since 2014.

"We believe there are serious flaws in the environment assessment process," said Greg Knox, executive director of SkeenaWild, an environmental group filing one of the lawsuits.

Besides the defects in the environmental review, SkeenaWild also alleges that Canada failed to review the project's climate impact. Knox said the project would be one of the largest sources of climate pollution in Canada, even if it met the conditions imposed by the government.

The Gitanyow and Gitwilgoots aboriginal communities have similar concerns and said they will sue Canada for failing to meaningfully engage with the groups before granting the approval.

"They totally ignored whatever we put forward to them," on salmon destruction and climate change, Glen Williams, chief of the Gitanyow told Reuters. The Petronas-led project plans to liquefy natural gas at a facility in the district of Port Edward, British Columbia, about 1,600 km (1,000 miles) northwest of Vancouver. It would then export about 12 million tons a year of LNG to consumers in Asia. Firms in China, India, Japan and Brunei are minority stakeholders in the project.