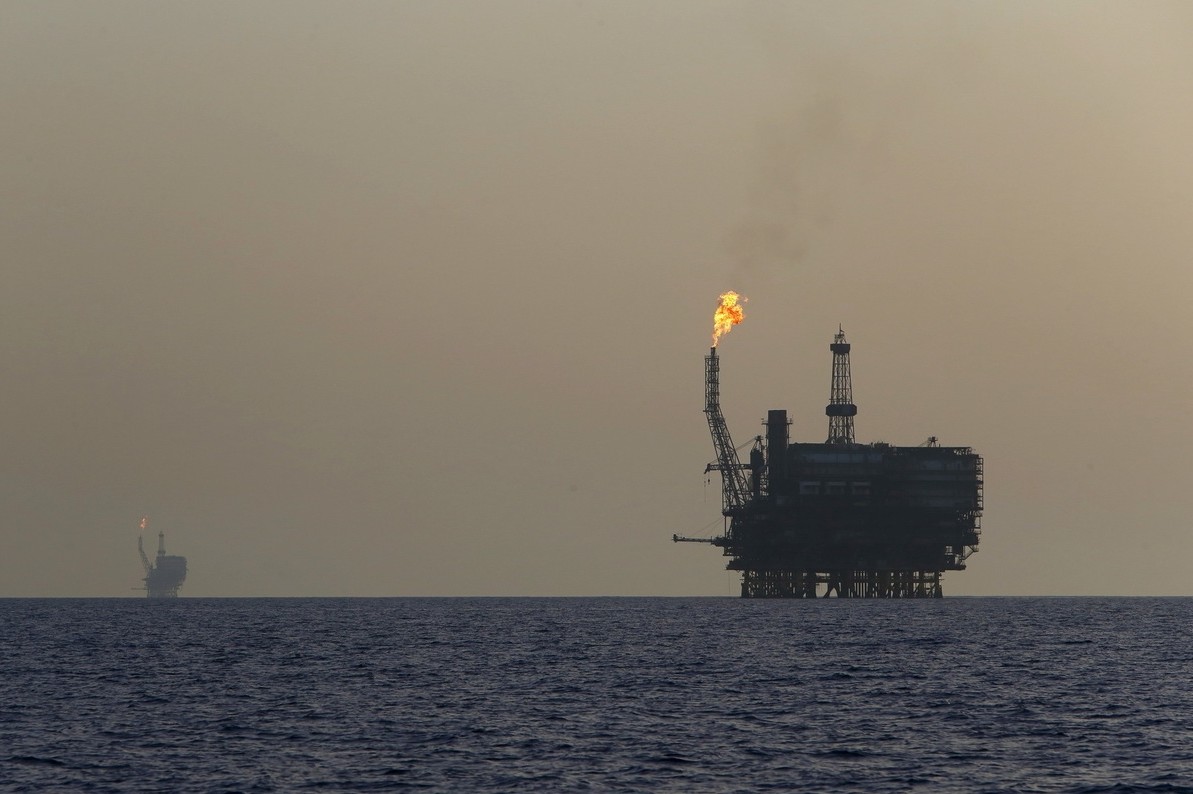 Oil companies are getting more cognisant of the threat posed by climate change and the potential that renewable energy will become big business. In the past, such swings have been written off by environmental campaigners as greenwash, and just as likely to be reversed once low oil prices go up again. But analysts say that, even though only a tiny percent of oil majors' investment goes into renewables, the interest this time seems to be sustained, and underpinned by solid profit.

"It is not a purely economic trend" driven by low crude prices, said Francis Perrin, president of SPE, which publishes a number of energy-related publications.

"It's more profound: it's the adaption of certain oil industry majors to a certain number of energy and economic upheavals."

Already present in the manufacturing of solar panels via its unit Sunpower, France's Total earlier this year invested in a US company that installs mini wind turbines for homes and businesses.

Italy's ENI plans to invest 1 billion euros ($1.1 billion) over the next three years in solar projects, while Shell, BP and Statoil are concentrating on wind power. In the U.S., Chevron is switching its bets from geothermal to biofuels, although ExxonMobil remains lagging in the green energy field.

With the price of crude in the doldrums, "the priority for oil companies is creating value," said Jerome Sabathier, head of the economics department at IFPEN, a French government body that supports research into the renewable energies, the environment and transportation.

Most oil companies are trying to cut costs and reduce their debts, selling off non-strategic assets. Interestingly, though, they have been loath to sell off renewables, which have been a source of growth. Perrin said the interest isn't only due to low crude prices, however.

"The trend started before oil prices began to tumble in the summer of 2014 and will continue if they rebound," he said.

While oil companies have been slashing investment as they seek to cut costs, the chief executive of Total, Patrick Pouyanne, noted the company has continued to allocated $500 million per year on renewable energies.

And often their efforts are supported by public funds.

"There are a certain number of financing mechanisms and subsidies for renewable energy that create a real financial interest for companies," said IFPEN's Sabathier.

But Total's CEO said that the key to sustainability is profit.

"You will not build sustainable business just because its green, you will build it because it will be profitable and because ecology meets economy," said Pouyanne at a recent conference.

Even if they are not initially profitable, renewable investments also provide an enormous public relations benefit to oil companies.

"It's the cherry on the cake," said Perrin.

Shareholders, including big investment funds, have also been keeping a close eye that oil companies correctly evaluate the financial risks posed by measures that may be adopted by countries as the global community aims to keep global warming limited to 2 degrees Celsius.

The OPEC oil cartel, even with limited implementation of climate change mitigation efforts, sees oil demand growing at a much slower rate than natural gas over the next 25 years.

But an expected near doubling of passenger cars on the roads as consumers in developing countries purchase vehicles should drive demand for oil higher. However, if countries fully honour their pledges to cut down on the use of fossil fuels which cause global warming, OPEC believes oil demand could begin declining by 2030.

In any case, oil companies are not turning their backs on their main business for the moment. Investments in renewable energies remain marginal - less than 3 percent of the billions pumped into oil and gas projects every year, according to a recent report by the Sia Partners consulting firm. The interest by oil firms in natural gas is understandable as it is seen by the International Energy Agency as the only fossil fuel whose share in the energy mix is to increase in the coming decades as electricity producers switch from coal, which causes far more pollution.

Ten oil majors, members of the Oil and Gas Climate Initiative, also want to continue research into the development of carbon capture technologies.

"If you advance in that area, you can develop in the long term fossil fuels without these energy sources contributing to climate change as in the past," said Perrin.
RELATED TOPICS