Canada to phase out coal power by 2030 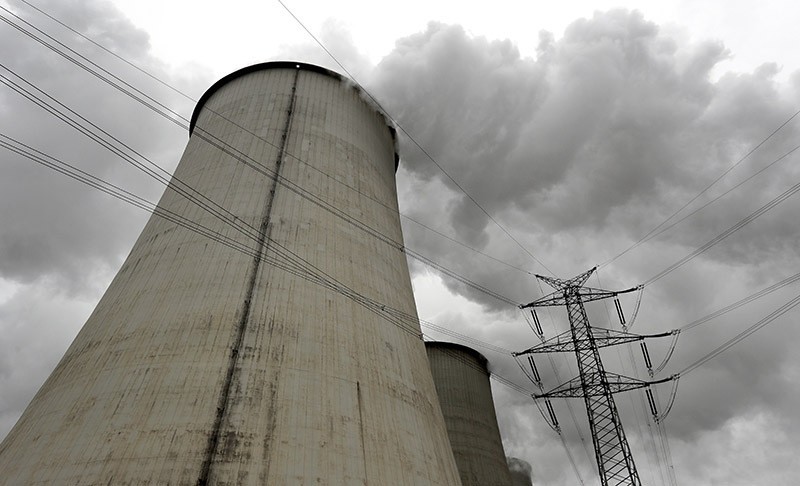 Canada vowed Monday it would eliminate coal-fired electricity by 2030 as it pursues a goal of becoming a leader in green energy, Canadian media reported.

Federal Environment Minister Catherine McKenna made the announcement at a press conference in the Canadian capital of Ottawa.

The move comes as a new report released Monday said the elimination of coal burning across the country would prevent more than 1,000 deaths annually and result in billions of dollars of health benefits, according to the Globe and Mail, Canada's largest newspaper.

"The scientific evidence on the destructive health effects of coal pollution is clear," said Ian Culbert, executive director for the Canadian Public Health Association, in a news release.

The goal, she said, is to cut greenhouse gases by having 90 percent of electricity derived from green sources.

"This will help build a more sustainable future and it is also a great economic opportunity," she said at the news conference.

Of Canada's 10 provinces, four still use coal in the production of electricity. The plan calls for greenhouse gas emissions to be reduced by five megatons per year, the equivalent of removing 1.3 million cars from Canada's roadways.

The plan speeds up coal reduction in three of the four provinces, making breathing easier for Canadians, especially for people with asthma.

"The early phase-out will significantly improve the quality of our air and the health of Canadians," McKenna said.

Each province will be able to set up its own plan to achieve the coal phase-out goal and one province, Nova Scotia, which produces and depends heavily on coal, has been given an extended deadline, with no date mentioned.

"This agreement allows us to use that time wisely to get us to a point where we can get off coal while at the same time not putting a sticker shock on power bills in this province," said Nova Scotia Premier Stephen McNeil, who joined McKenna at the press conference.