Ukraine says it's ready to resume gas purchases from Russia 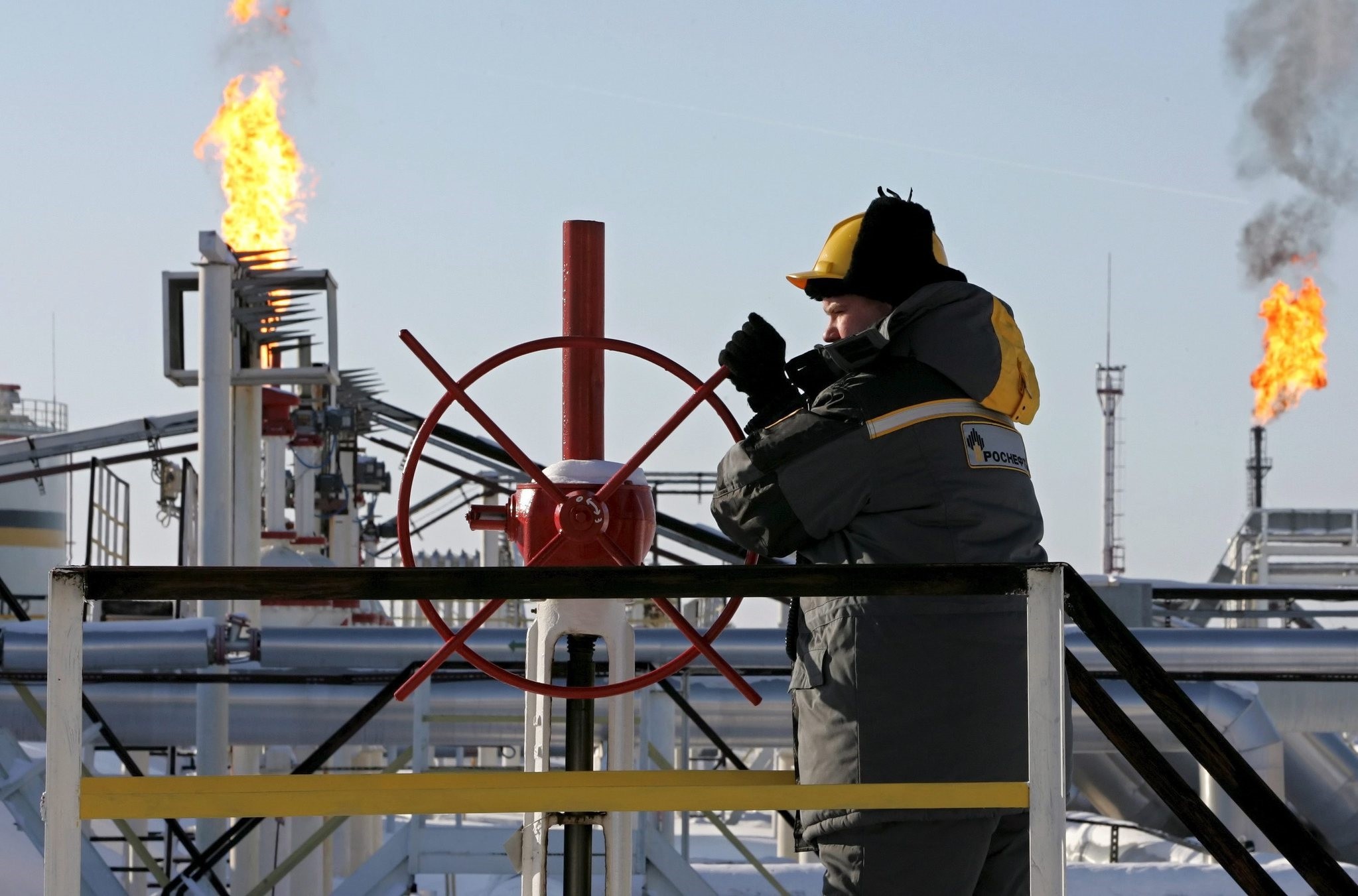 The statement was released several hours after the Russian energy minister and the European Union's energy chief met for talks in Moscow on Friday and said representatives of the EU, Russia and Ukraine could get together next month to discuss gas supplies for Ukraine.

Naftogaz stopped buying gas from Russia last November after it had used up a $500 million loan from the European Commission for the purchase of gas supplies that are vital to get through the cold Ukrainian winter. Ukraine has since then relied on the so-called reverse supply of gas, buying it from European countries who had received it from Russia.

Ukraine is a major transit country for Russian gas traveling on to Europe.