Saudis, US oil to benefit from OPEC deal to cut output level 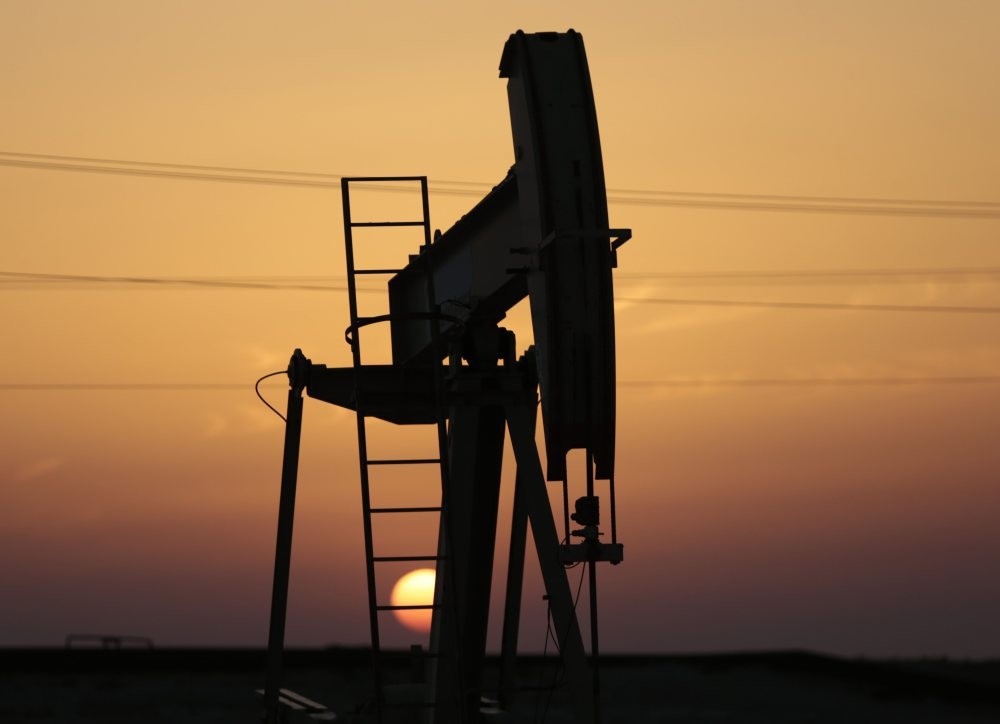 In the first production cut by OPEC in eight years, Saudis will cut the highest amount among members, however, the country is still expected to benefit from the situation with a price hike. The U.S., on the other hand, may overcome its ‘lack of drilling' problem

Saudi Arabia and the U.S. oil production are expected to benefit from OPEC's (Organization of the Petroleum Exporting Countries) deal to trim its output, experts told Anadolu Agency yesterday. OPEC agreed at its semiannual meeting in Vienna on Wednesday to lower the cartel's total production by 1.2 million barrels per day (bpd) to 32.5 million bpd.

In the first production cut by the organization in eight years, the cartel's heavyweight, Saudi Arabia, seems to carry most of OPEC's burden, agreeing to lower its output by 486,000 bpd. Although the amount is the highest among member countries, the deal is not anticipated to negatively affect the Kingdom or its economy.

"The agreement doesn't seem to represent a major shift in Saudi oil policy," Jason Tuvey, a Middle East economist at London-based Capital Economics, said in a note. "Saudi Arabia has probably agreed to this to prevent the OPEC meeting ending in acrimony," he added.

The Kingdom produced around 10.5 million bpd in October, which is close to its level in the summer season when output peaks because of the rise in domestic electricity demand in the country. A 486,000 bpd cut will bring the country's new output level to 10 million bpd, which is only 100,000 bpd lower than its 2015 average, and even higher than its 2014 average, according to OPEC's monthly oil market reports.

At the new level, "this would knock around 0.75 to 1 percent off overall GDP growth. But that could be offset by the indirect impact of lower production via a rise in oil prices which would raise Saudi income, so long as the rise in oil prices is larger than the cut in Saudi production," Tuvey explained. "That in turn might allow the government to ease the pace of fiscal austerity further, allowing for stronger growth in the non-oil sector," he added. Tuvey added that he expects the Saudi economy to grow by 1.3 percent in 2017, and 1.5 percent in 2018, compared with the expectation of 1 percent this year.

Ed Hirs, an economist at the University of Houston, Texas, said the Saudi economy is well adjusted domestically to low oil prices. "I don't think this [OPEC decision] is going to have a tremendous impact," Hirs said. "Saudis are trying to sell a part of their national oil company with a public offering. So, stabilizing the price of oil benefits them in going public. So, there are different motivations for them to live up to the deal," he explained.

Some shares of Saudi Aramco, the world's largest oil company, will be offered for sale in 2017 or 2018 to generate revenues for a planned $2 trillion sovereign wealth fund, as a part of the Kingdom's ambitious Vision 2030 plan. Riyadh also hopes Aramco's public offering would attract more foreign investors to the Saudi stock exchange, Tadawul.

With the OPEC deal to trim its output, it is expected that in time oversupply in the global market would decrease and prices would increase until the market rebalances. Higher prices, however, can encourage American oil producers to bring more rigs into the field and increase their output and fill the void quickly in the market.

"The U.S. is still in decline from shale production because of lack of drilling ... Keeping oil above $50 a barrel is essential for shale producers," Hirs said. He stressed that OPEC's deal "will be a lifeline for producers in the U.S., if OPEC lives up to this agreement."

Due to low oil prices, crude oil production in the U.S. fell to 8.7 million bpd, according to the country's Energy Information Administration. This is almost 1 million bpd lower than its total domestic output when production peaked at 9.6 million bpd in June 2015. The comeback, however, is not expected to be too soon.

"Shale plays require very intense cycle to build and maintain production. We are not going to return to that level in six months. The capital that has been destroyed and the number of workers that left the industry cannot be replaced in six months," he explained. "But, maybe, in the second half of 2017, there can be flattening or small increase in U.S. oil production. And, if prices would go higher, we can see some sort of increase," he added. Although the cost of crude production varies on different shale plays and oil wells in the U.S., higher prices would definitely help American producers increase their output. "A lot of wells in the U.S. can be brought on if prices get to $50 a barrel," Hirs said.

Russian Minister of Energy Alexander Novak announced that Russia is ready to opt into the Organization of the Petroleum Exporting Countries' (OPEC) deal to curtail output and reduce oil production by 300,000 barrels per day (bpd) in the first half of the year. Russia currently produces 11.2 million bpd. In his statement, "Russia is ready to be a party to the deal that aims to stabilize the global oil market. As a result of our productive consultations with OPEC and non-OPEC members, Russia is committed to join output reductions with 300,000 barrels per day," Novak said. The minister had previously underscored that Russia is willing to cut oil production should OPEC members and other countries reach a deal. He further said, "Our meetings with non-OPEC countries demonstrate that some of them are committed to cut oil output by 300,000 bpd. We decided to finalize these deals by signing a number of memorandum of understanding or protocols at the next meeting."