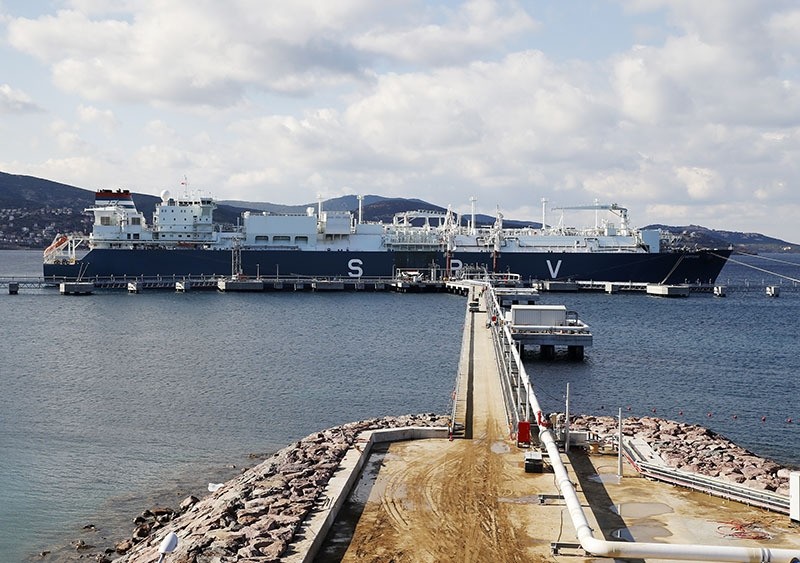 The floating plant left France last week and docked at a port in Izmir, which is especially designed for the plant, on Sunday.

The GDF Suez Neptune is to be put into use by Kolin Group in Izmir's district Aliağa within this month.

With a capacity of 5.3 million tons, it is expected to contribute 20 million cubic meters of natural gas per day to Turkey's gas supply, thus considerably increasing the country's supply capacity on a daily basis.

Minister of Energy and Natural Resources Berat Albayrak, had previously stated that the GDF Suez Neptune would be in active use by the end of 2016.